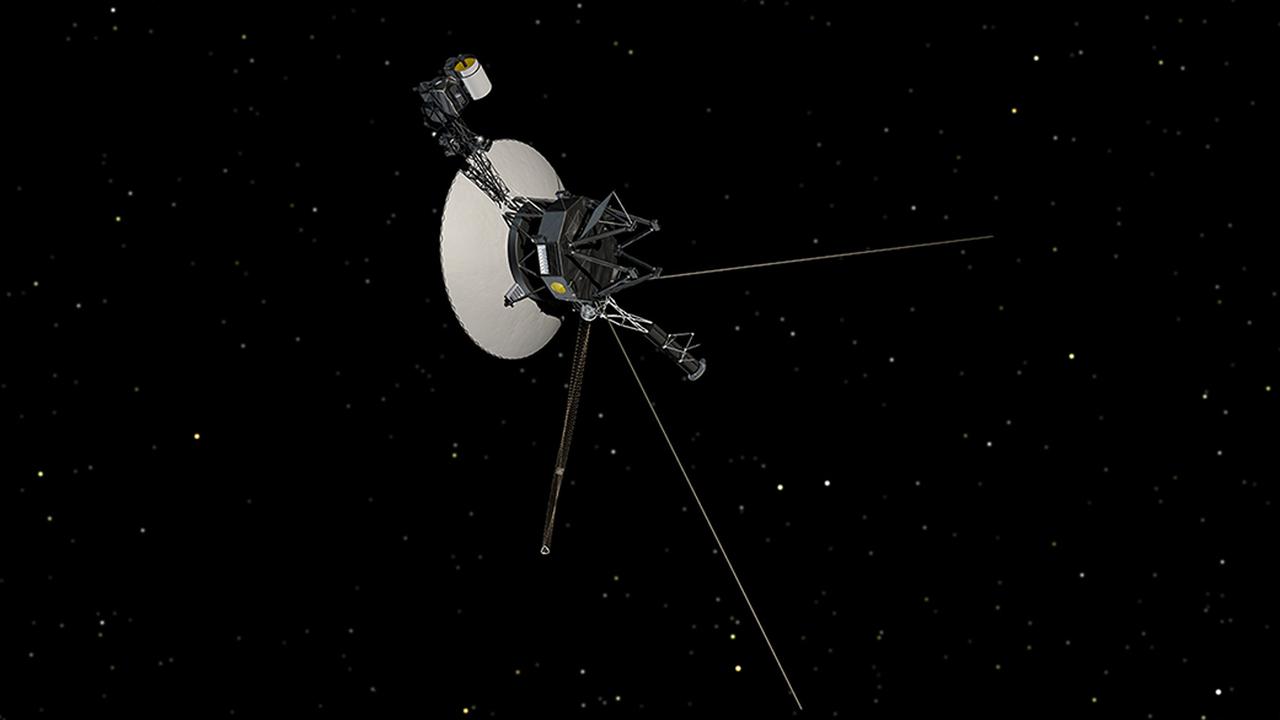 NASA She has a problem with one of her space probes. The spacecraft appears to be operating correctly, but it is sending data that the space organization does not understand at all.

NASA calls it a mystery. The Explorer, launched in 1977, appears to be operating normally. The probe receives and executes commands. Scientific data is also collected and transmitted seamlessly. But something is wrong with the data the spacecraft is sending back to Earth.

The space agency believes that the flaw is in the so-called AACS system. This system controls the orientation of the spacecraft. Among other things, it ensures that the Voyager 1 antenna is always pointed towards the ground. This is necessary to be able to send data to Earth.

According to NASA, everything indicates that the system is still working. However, the data sent to Earth is incorrect. It seems that only the mission team receives randomly generated data.

Normally, the spacecraft should enter safe mode through this failure. In this case, the navigator does only the basic operations, giving engineers enough time to diagnose the problem. However, this is not happening now.

NASA will keep a close eye on Voyager 1 for the foreseeable future. The space agency hopes to be able to quickly determine if the invalid data the probe is sending back to Earth is actually from AACS. Updating the software afterwards may fix the problem.