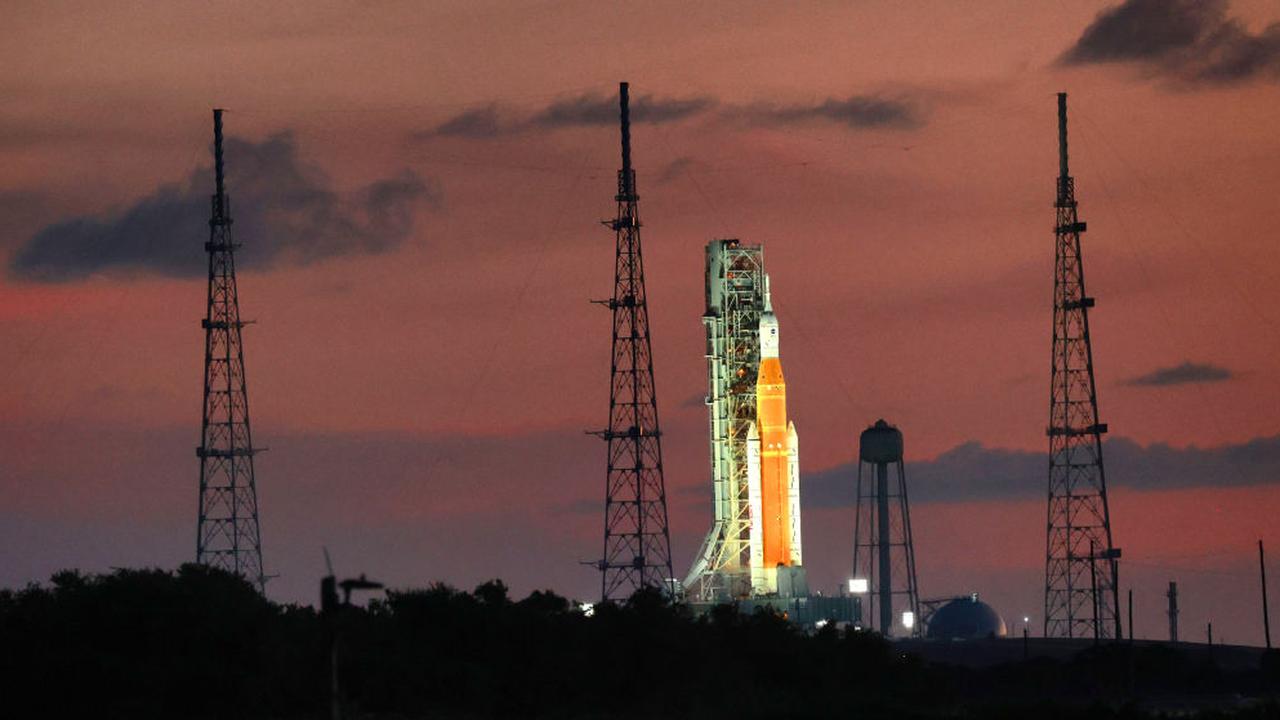 The US space agency NASA launched its lunar rocket on Wednesday. The uncrewed Artemis I mission should ensure that astronauts can walk on the moon again within a few years.

The spacecraft is scheduled to fly to the moon in about a month. Then it circles it several times before returning to Earth. With the help of parachutes, the flight should end in the Pacific Ocean. If all goes well, the craft will return to Earth around December 11th.

This was the third attempted launch of the missile. In August, the departure was canceled because it was not possible to deliver one of the four rocket engines to the proper temperature. On the second attempt in September, a leak was discovered when the fuel tank was filled with liquid hydrogen.

This flight will be the first in the United States’ new moon programme. The country wants to take people to the moon and back again in a few years, for the first time since 1972. The most powerful rocket ever built for this purpose: the Space Launch System (SLS).

At the top of this launcher is the new vehicle that must go to the Moon and back: Orion. The astronauts will sit in the forward part, the American part. The rear part, which provides power and propulsion, was developed by Europe. The solar panels that generate electricity come from Leiden.