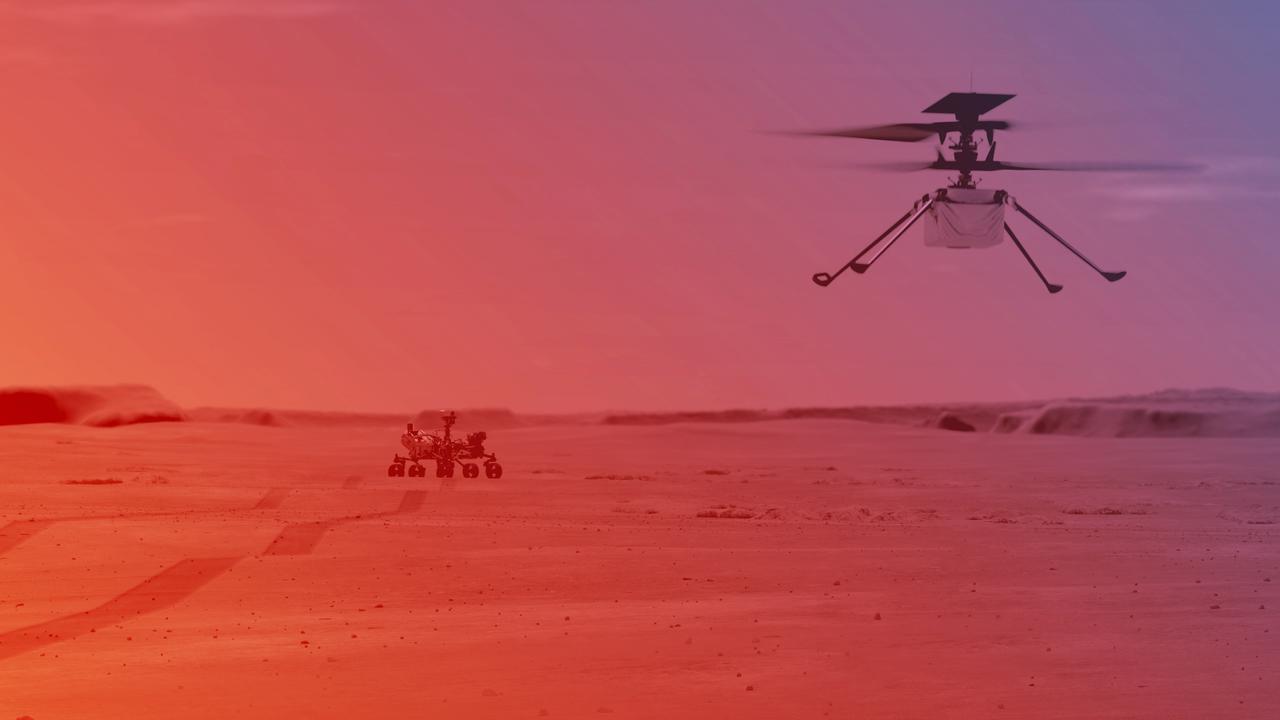 NASA’s Marshelicopter Ingenuity successfully made its second test flight on Mars on Thursday. This time the plane flew longer and louder than it did during the first test.

Ingenuity made His first test flight last Monday. The small helicopter rose to 3 meters, flying for about 40 seconds. Then he landed in the same place again. It was the first time that a helicopter had flown over another planet.

The helicopter took off on Thursday about 5 meters high, then tilted and flew two meters from both sides. Helicopter color cameras tested in multiple directions. It is not clear exactly how long the plane was in the air.

In the coming weeks, the helicopter will fly several hundred meters over the planet several times. After each trip, it takes a few days for the device to recharge its battery using (rare) solar energy.

Data from creativity will be used, among other things, for future flights on the planet.