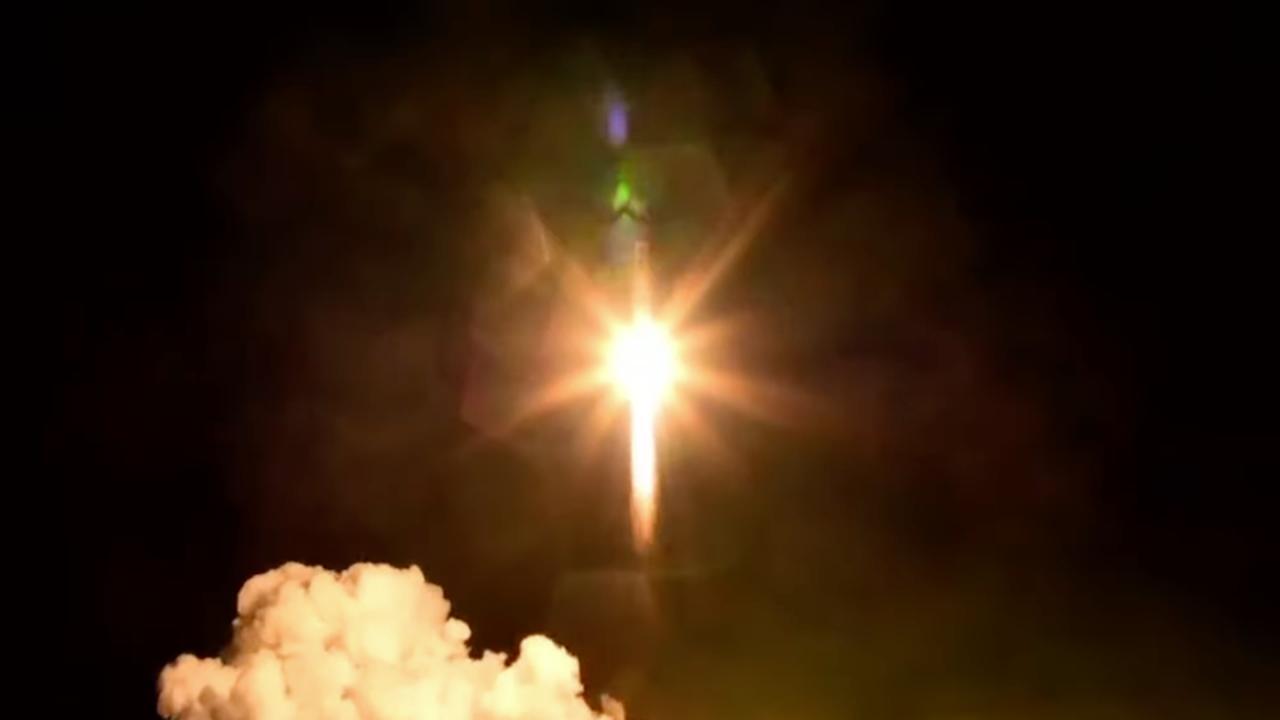 NASA launched the CAPSTONE Small Space Probe on Tuesday. Within four months, it should enter an orbit around the Moon that was never completed before. The goal is to see how it goes, as astronauts may travel the same route in the coming years.

CAPSTONE, no bigger than a microwave oven, was launched in New Zealand with a rocket from the space company Rocket Lab. The explorer will study a lunar orbit where NASA eventually wants to float on a small space station. Astronauts must dock there before and after their visit to the Moon.

The goal is for humans to land on the moon again by 2025 at the earliest, for the first time since the 1970s. To this end, NASA created the Artemis program, which follows the famous Apollo missions of the last century.

CAPSTONE stands for Cislunar Autonomous GPS Technology Operations and Navigation Experience. The probe must complete an orbit that brings it relatively close to the moon once every seven days; It is about 355 kilometers away. On the other six days of the week, he travels a much greater distance: the farthest point is more than 70,800 kilometers. Then it comes back. Since NASA has never put an instrument in this orbit before, this small and unmanned probe is sent first.

The CAPSTONE mission, once it reaches the moon, will last at least six months. Among other things, the navigator will look for the best way to stay in the correct orbit around the Moon. It also measures the time it takes for radio signals sent from the probe to reach Earth.

The launch of this explorer can be considered as the first start to the Artemis program. The Artemis 1 mission should take place in August at the earliest. This is the first test flight of NASA’s massive rocket, the Space Launch System. The Orion capsule you land on will eventually take people to the moon and back.