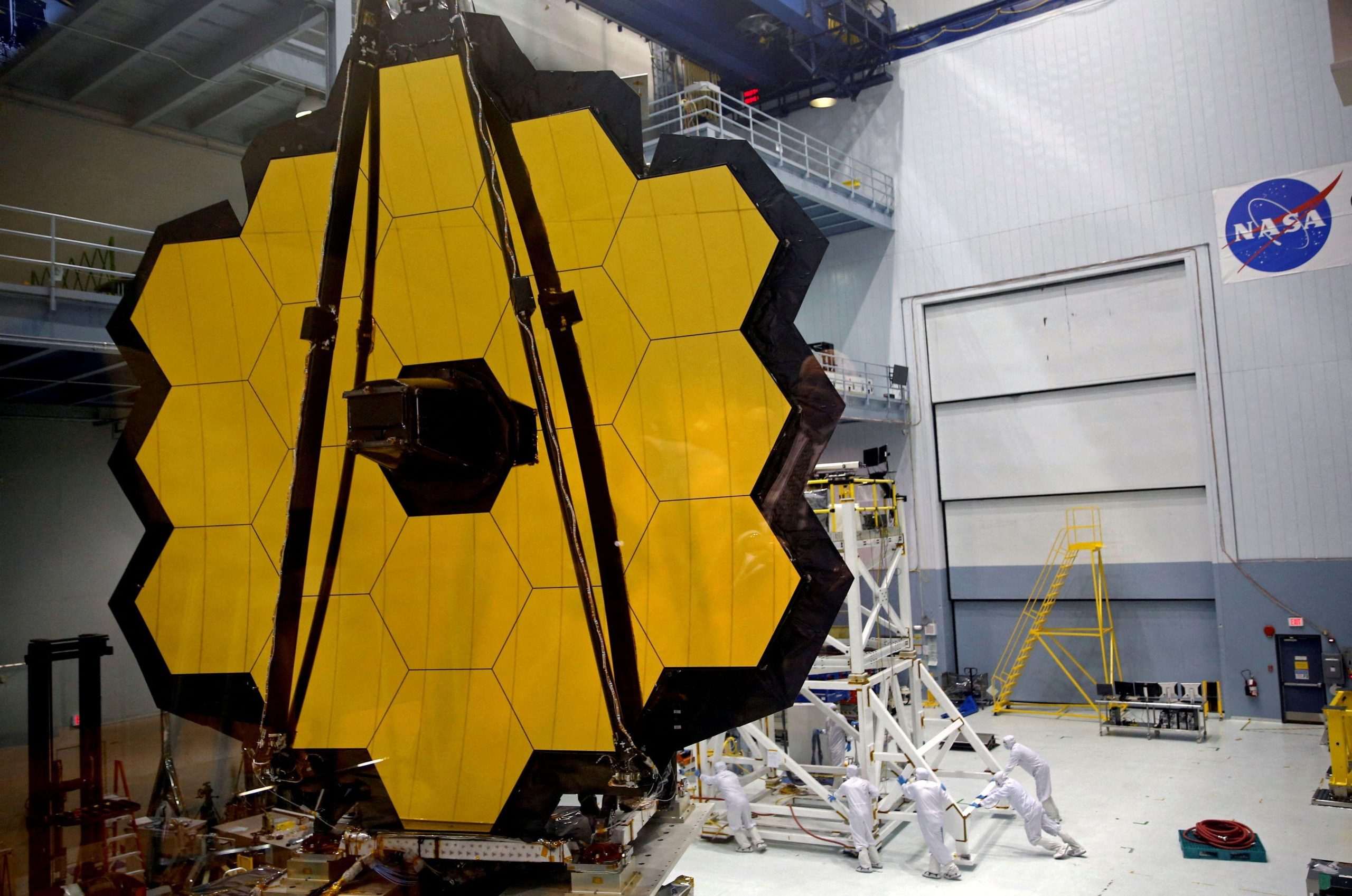 On July 12, NASA will unveil “the deepest image of our universe ever taken,” taken with the new James Webb Telescope. This was reported by NASA Administrator Bill Nelson.

“This is as far as anyone can see,” Nelson said at a news conference. James Webb, who is currently 1.5 million kilometers from Earth, can see so far out into the universe because of his massive mirror and instruments that pick up infrared signals, allowing him to peer through clouds of dust.

It will investigate objects from the solar system and the atmospheres of exoplanets orbiting other stars. This gives us clues about whether their atmosphere might be similar to ours, Nelson says. “So we might be able to answer some of our questions: Where did we come from? What is left? Who are we? And of course it will provide answers to questions we don’t know yet.

The American-European-Canadian spectator is worth about ten billion dollars and can go back about 200 million years after the Big Bang. It was launched on Christmas Day with a European launcher Ariane-5 and also includes the best of Belgian technology. His instruments have been in operation since the end of May and James Webb can remain in operation for up to 20 years.

NASA previously announced that it will provide the world’s first color science images on July 12. It will also show the first spectroscopic analysis of a distant planet, an exoplanet. Spectroscopy can reveal the chemical and molecular composition of distant objects. In the case of a planet, this technology could help with atmospheric exploration, water detection, or soil analysis.