NATO points to Afghans and the reporter breaks into tears | abroad 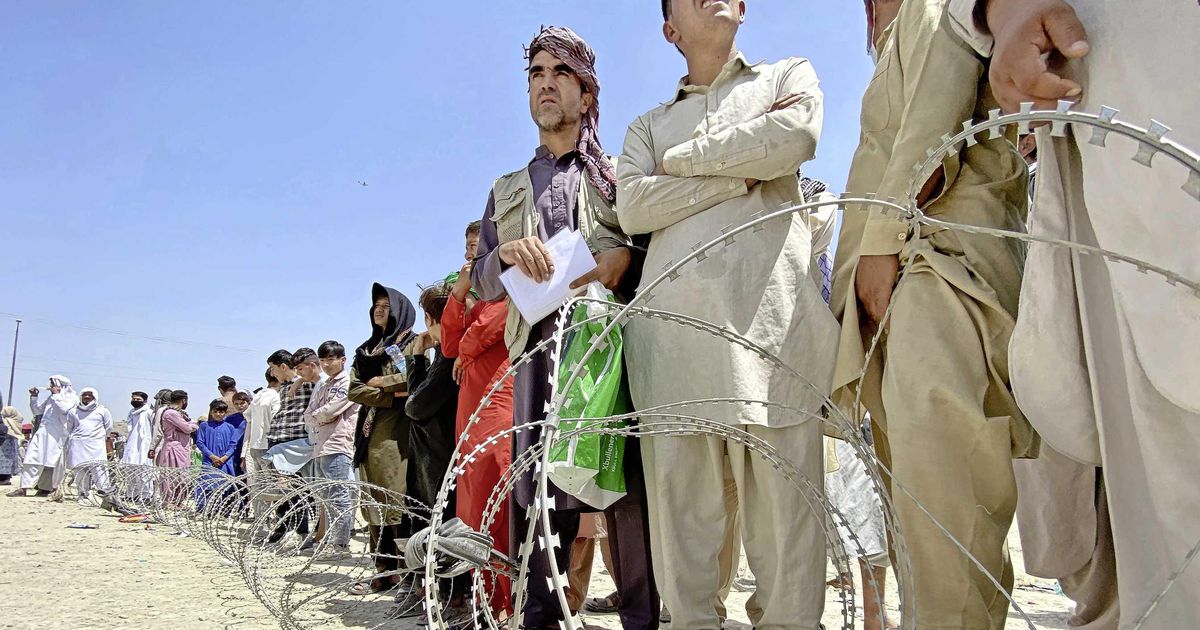 However, the Secretary-General of the Transatlantic Alliance said that “lessons must be learned”. Like Washington, he reiterates that he never intended to remain in Afghanistan “forever”.

“We’ve always been aware of the possibility of the Taliban returning, but the speed with which this happened surprised us,” Stoltenberg said at a news conference on Tuesday.

The Secretary General of the North Atlantic Treaty Organization (NATO) emphasized that two decades had been spent on making Afghan security and the state’s structure strong enough to defend itself against Islamic extremists.

“Some Afghan security forces fought bravely, but they could not defend the country because the Afghan political leadership ultimately failed in the face of the Taliban,” Stoltenberg said. “The failure of the Afghan leadership has led to the tragedy we are witnessing today.”

Not an easy decision

At the same time, he says, it was “not an easy decision” to end the military mission in the country. According to him, staying longer could have resulted in more attacks, with a greater force needed to respond.

Stoltenberg had called on the Taliban to open the borders and allow anyone who wants to leave the country to leave. The alliance is also sending more planes to evacuate Western and Afghan personnel who have worked with NATO.

During the press conference, Brussels Morning reporter Liluma Sadid broke down in tears when she asked Stoltenberg a question. Afghani in tears painted a picture of the utter helplessness of the West in reviving the barbaric Taliban movement and its atrocities against women in particular.

Sadid called and was the second to ask the NATO chief a question. Behind her she had a note that read “Afghan Lives Matter”. The journalist called Stoltenberg not to recognize the Taliban regime.