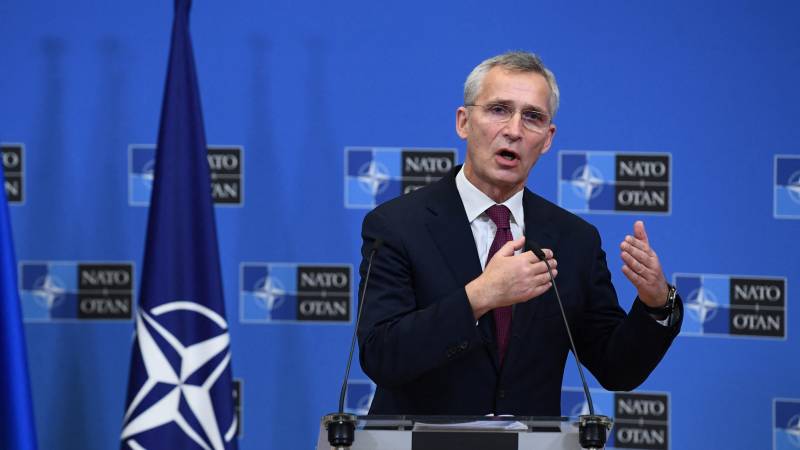 NATO Secretary General Jens Stoltenberg said that the build-up of Russian forces on the border with Ukraine continues. At the beginning of this month, Western intelligence services saw that Russia had amassed 75,000 to 100,000 soldiers there.

“We see them gathering more and more armed forces – artillery, combat troops, tanks,” he said in Brussels on the sidelines of a meeting with Romanian Prime Minister Ciucci.

Stoltenberg also said he wanted to talk to the Russians as quickly as possible. “We remain open to consultations, and I intend to convene the NATO-Russia Council as soon as possible in the new year,” he added.

This council is an advisory body in Brussels where NATO and Russia can discuss security issues. She last met in July last year. Russia did not accept subsequent invitations.

The Kremlin announced Friday hard condition That NATO is distancing itself from Ukraine and withdrawing virtually all of its forces and weapons from former Warsaw Pact member states such as Poland, Hungary and the Czech Republic.

President Putin reiterated this demand today. In a speech to senior Russian officers, he blamed NATO for the escalation of tensions. NATO has expanded more and more eastward since the late 1990s. “The situation has gotten worse and worse,” Putin said. “And now we are in a situation where we have to sort it out somehow.”