With a wingspan of three and a half meters, the Dalmatian pelican is the largest fish eater that has ever lived in the Netherlands. The bird was found in the Low Countries until the 15th century and lived near estuaries and in low swamps along the coast. But like many other large iconic species such as the beaver, crane, and white-tailed eagle, the Dalmatian pelican has disappeared due to hunting and habitat destruction. The study shows that there are now enough suitable habitats for independent populations in Holland and Flanders. Flevoland with its oceanic lakes, the Ijssel estuary, the Friesian and Overijssel lake region, and the lower river region (Bisbusch, Haringvliet and Kramer-Volkirac) seem to be the most suitable regions for this species.

Study and experiences from abroad show that sports and professional fishermen have nothing to fear if this species returns, because the Dalmatian pelican almost eats only small freshwater fish that are not of interest to fishing in Holland. The number of Dalmatian pelicans will also be diminished compared to other fish-eaters in our country, such as the cormorant. In foreign countries, fishermen often feed swans with small-sized fish and organize excursions for tourists to swans.

The crown in action

In addition to the opportunities to experience nature, the future return of the Dalmatian pelican will be a wonderful crown on the restoration and expansion of the nature wetlands that have been achieved in the Netherlands in recent decades. This species symbolizes better water quality, waters rich in fish and, along with other species, can serve as a trigger for further restoration of wetlands in our country. When species can be found somewhere, you are really dealing with the best of European nature! In addition, the species is at the top of the food pyramid and will complete the ecosystem again when it returns. Because of its unique appearance and behavior, it is likely that the Dalmatian pelican will soon become popular among the public. 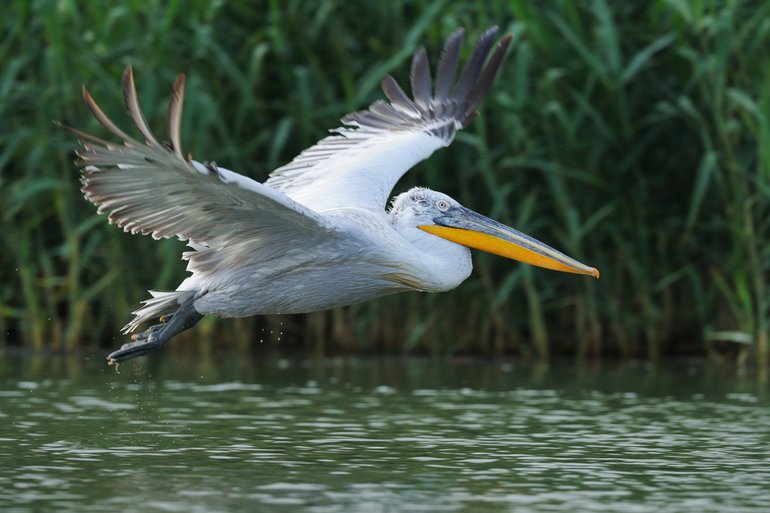 Unfortunately, the species is not likely to return on its own, re-introduction is required to return. Before seriously considering such reintroductions, a follow-up study is needed. This study should clarify what is the best site and approach to reintroduce these and what measures, if any, still need to be taken. This includes making high-voltage wires and wind turbines more visible and improving breeding islands. Study initiators will enter into discussions with partner organizations and interested parties to determine whether there is interest in this follow-up study. A future reintroduction in the UK is also currently being considered and various studies are in progress. 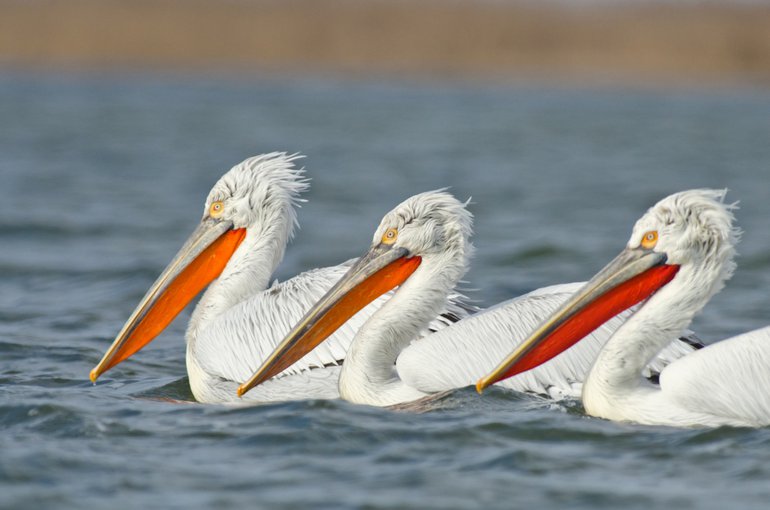 The study was conducted by Kurstjens Ecological Consultancy, Sovon Vogelonderzoek Nederland, Wageningen University & Research and the (Flemish) Institute for Nature and Forestry Research. There has been close cooperation with several European Dalmatian Pelican specialists who are participating in the European LIFE project “Pelican way of LIFE”.