Nature today | We are managing our nature to pieces

“The nitrogen crisis will greatly affect the new government,” Trouw said on March 21. That’s right, but by thinking only in terms of nitrogen, we risk billions being wasted again on measures that will fail to achieve the ultimate goal – a favorable conservation condition for our species and habitats. With the current nature policy, we are managing nature to pieces and as long as that doesn’t change, any development can be successfully challenged, regardless of how many cows you buy.

Since nature has been transferred to the Ministry of Agriculture, Nature and Food Quality, we do not follow nature policy in the Netherlands, but we follow a policy of nature destruction: with threshold values, ceilings and critical sedimentation values ​​we regulate down to the smallest detail of what can be destroyed, but as a general rule, we do not restore Nature, or very little or wrong. The population is not attracting that. The Nature Policy Plan of 1990 outlines a broad vision with reserves, connections and areas for all kinds of secondary uses, but within agriculture, it has become a policy aimed on paper to “as little as possible” and in practice to “not even that”. The first point was Rutte1 that scrapped everything that was not legally mandatory, cuts another 75 percent and more fragmented implementation. This has created a deep well in our landscape and you will first have to block it before you can start granting the permit again. That’s okay deeper than you think, because we were already at the bottom of the list for Rutte.

In the Natura 2000 area designations, we deliberately restricted areas and did not designate any areas for agricultural land types in particular. This “as little as possible” has to do with the pressure on the large area in the Netherlands and the position of farmers in the land, which is always politically sensitive. As a result, half of the species and habitats protected are dependent on sustainable conservation sites the outside Natura 2000. On paper, we will protect it in the Netherlands Nature Network (NNN), through the Department of Agricultural Nature and in the National Protective Zones, but the implementation is professionally organized under the supervision of the Ministry of Agriculture. However, buffer zones were used extensively, plans and actions were delayed indefinitely, communications were canceled, and the management of the agricultural landscape turned out to be inoperative. This means that in politics we not only lose species and habitats in the rural area (half); The nitrogen crisis and insect death show that in limited areas it can no longer be dealt with (not even that).

The legal approach to the policy does not make things better: we are only looking at “prohibiting degradation” from directing habitats and therefore doing nothing about it. After all, this is not mandatory. Banning degradation is very simple: if the protected species and habitats are in an unfavorable state of protection, you cannot make matters worse. If you do, you have to fix it. On paper, we have all kinds of management measures that you can use to repair the damage, but in practice, we mainly use them as a space to create a space of nitrogen. 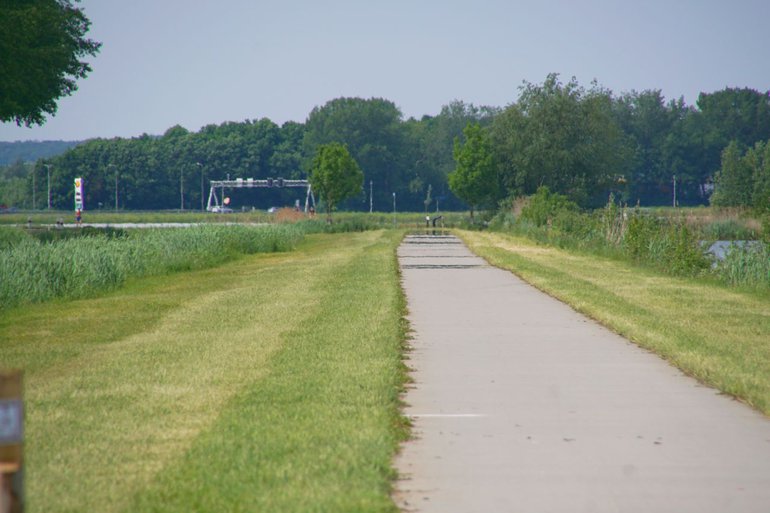 As a result, we have managed to destroy a lot of our nature. Excessive cutting of turf destroys the soil; Rapid clearing of streams destroys vegetation on the banks of the river and kills fish en masse, and kills mowing by neglecting many insects. You may wish it to be accidents, but as far as the rules of nature are concerned, we are methodically walking through red lights in the Netherlands. And because we’re not charging either, things only get worse when someone goes to court.

For legally sustainable politics, you need an integrated vision over the long term. And a policy much broader than the law, so that legal obligations can be included in a broad and comprehensive policy through which you can accommodate nature, landscapes, health, entertainment and economic vectors. Nature must be inclusive and for this it needs space. In this case, you should not focus on how much pollution you can contaminate, but on what you want to restore. If you focus only on nitrogen, you will lose drought, pollution and pesticides; Huge stress reinforces each other, too. We will only get out of the crisis if we learn to think about what species and habitats need. All kinds. Everywhere.