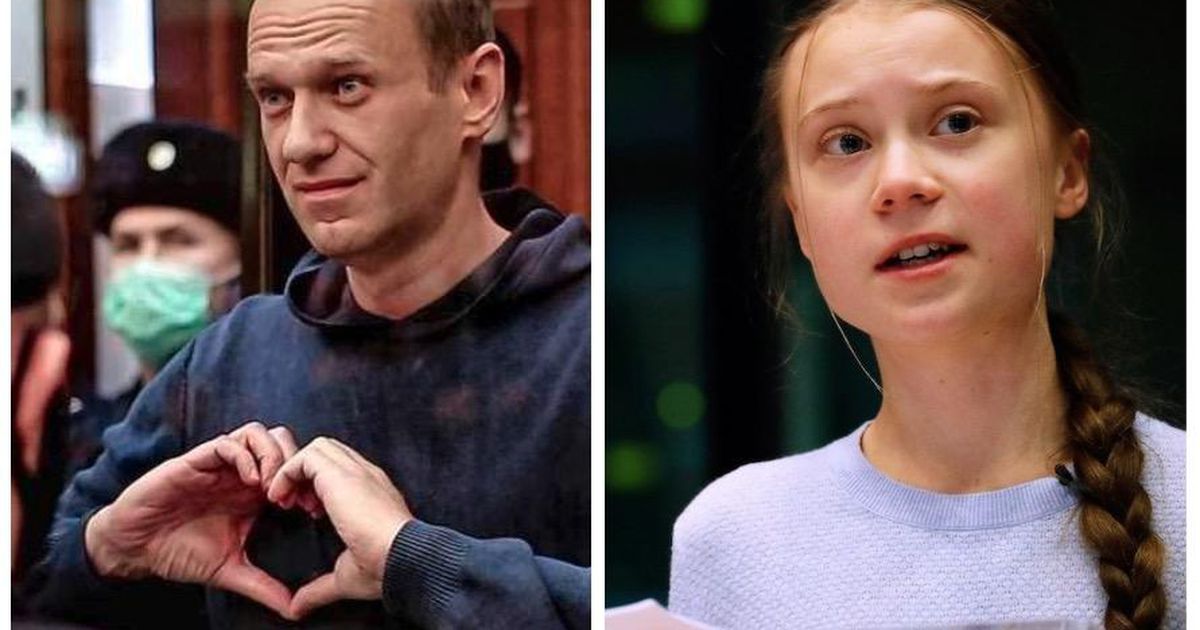 The World Health Organization (WHO), the Black Lives Matter movement, the Gavi Vaccine Alliance, NATO and the United Nations High Commissioner for Refugees are also on the list, as are activists fighting for democracy in Hong Kong.

The Norwegian Nobel Committee declared the victory of the United Nations World Food Program last year. Then there were 317 nominations. The record of 376 nominations dates back to 2016.

The committee will keep the names of the candidates confidential for at least 50 years, but they may choose to announce their selection themselves. For example, ministers, parliamentarians, past award winners, and some professors might nominate someone.

The nomination does not mean that the Nobel Committee is behind the candidate in question. The winner will be announced on October 8th.