Navalny is back after days of uncertainty about his whereabouts 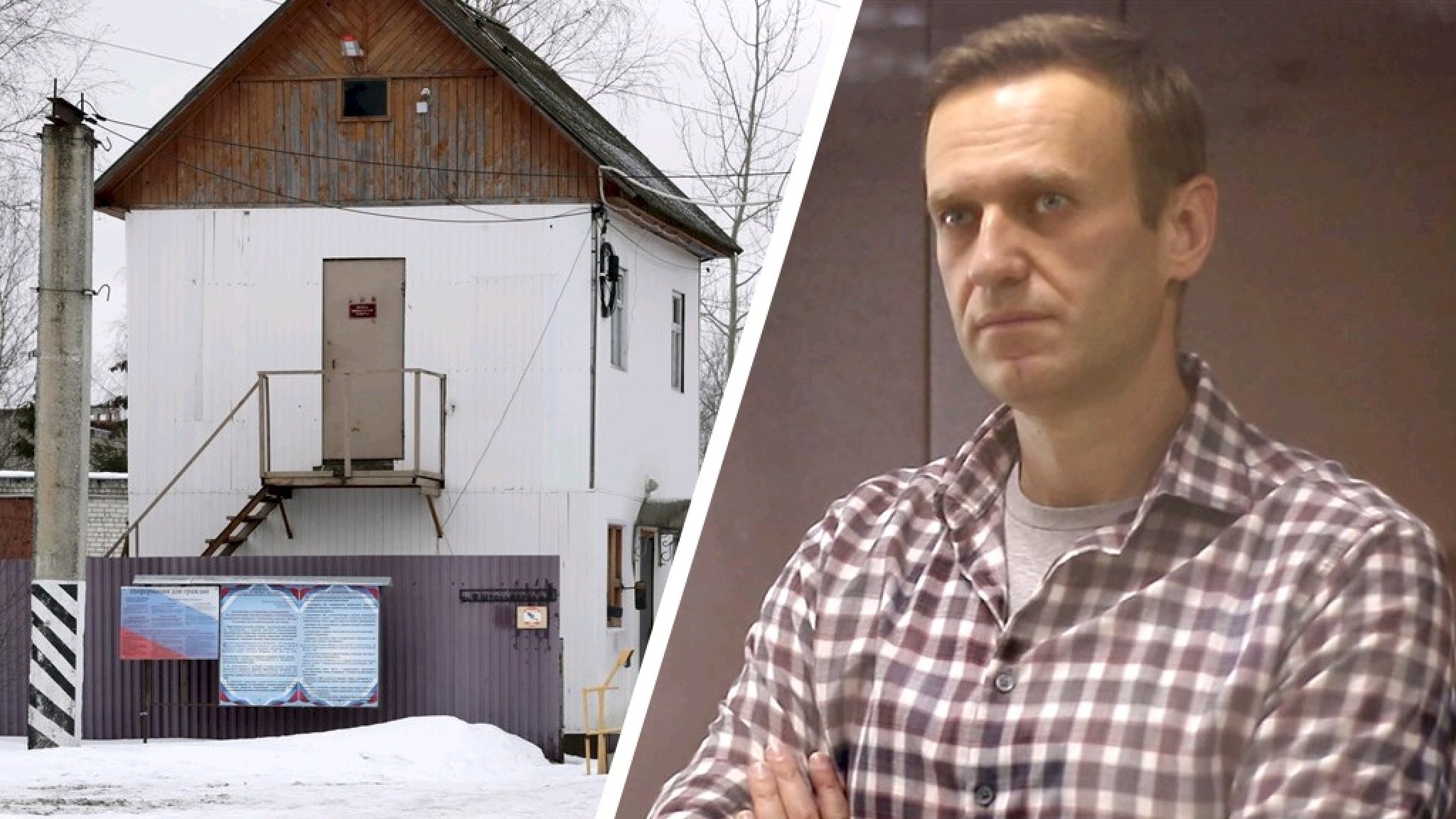 The Navalny family was not told where he was taken. The Russian Prisons Administration had only confirmed that he was sent from a detention center in Moscow to a criminal colony, without going into further details.

A member of the committee overseeing the treatment of prisoners shared additional information today. He told the Interfax news agency that Navalny had been sent to Vladimir, 200 km east of Moscow. “He must first be placed in quarantine. Then he must go to his colony,” the official said.

President Vladimir Putin’s most famous critic was poisoned in his homeland last year and he was taken to Germany for medical treatment. Authorities arrested him when he returned to Moscow. He was not bound by the terms of a suspended prison sentence. So he still has to sit down.

Life is not in danger

The head of the Prisons Service confirmed last week that Navalny would serve his sentence under “normal circumstances.” Alexander Kalashnikov said: “I can guarantee that his life and health will not be threatened.”

Soon Alexei Navalny became a most famous critic of Russian President Putin. In the video below, we explain why Putin feared him, where Navalny’s weakness lies and why he is putting his life on the line.