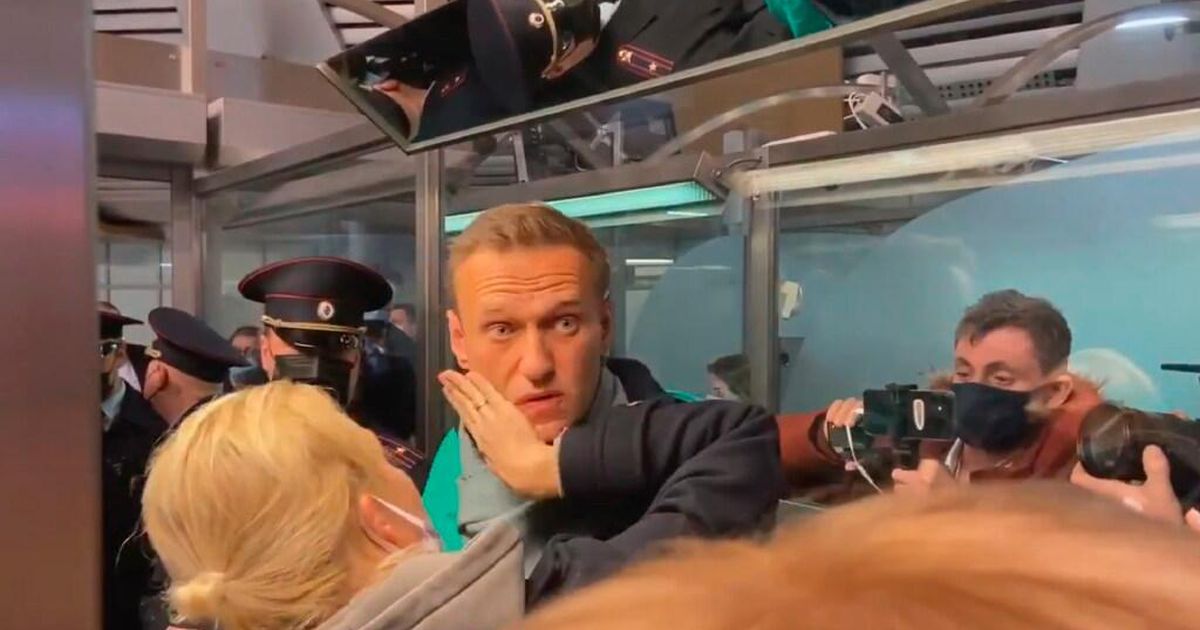 Navalny became seriously ill in August after he was poisoned by the nerve poison Novichok. He has resided in Germany in recent months. President Vladimir Putin’s outspoken opponent returned to Russia last weekend, where he was arrested on the spot.

Navalny’s lawyers say they have not yet been allowed to see their client. According to one of the allies, it was transferred to the city of Khimki, near the capital, Moscow. According to opposition member Leonid Volkov, one of the members of his legal team could receive Navalny in the morning.

The Russian authorities arrested the 44-year-old politician on Sunday after arriving at an airport in Moscow after spending months in Germany. Navalny is suspected of violating his suspended prison sentence sentences. Several Western countries called for the release of Vladimir Putin’s main opponent.

The Russian Prison Service says Navalny will remain in prison at least until he appears in court later this month.