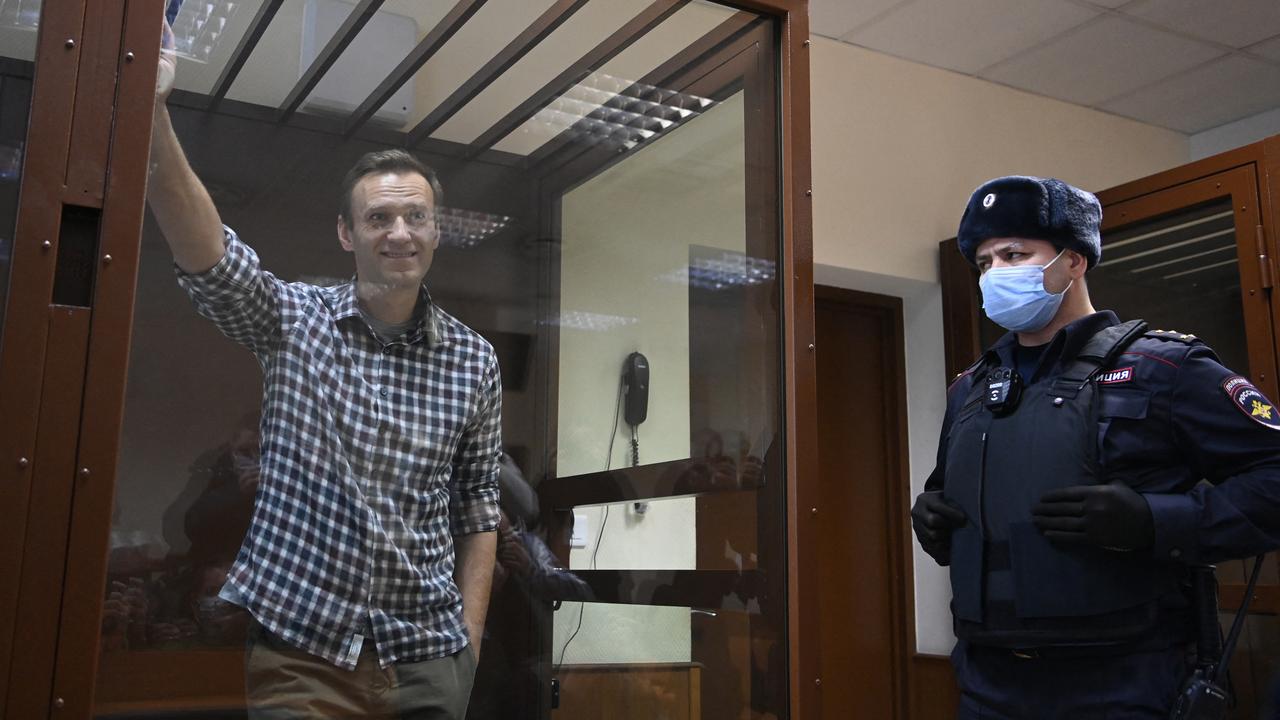 On Saturday, a Moscow court rejected the appeal of Russian opposition leader and prominent Kremlin critic Alexei Navalny. Navalny was sentenced to 3.5 years in prison in a concentration camp. This penalty will be shortened by one and a half months. After deducting pre-trial detention, Navalny will soon be arrested for more than 2.5 years.

Navalny joked from a glass cage in court to the verdict: “I have commuted the sentence for a month and a half. Great!” “Our country is built on injustice. But tens of millions of people want the truth. Sooner or later they will understand it,” he added.

The case against Navalny revolves around the breach of the duty to report imposed on him after his conviction in a controversial fraud case. According to Russia, Navalny violated his duty to report while recovering from poisoning in Germany. According to the leader of the opposition and the search platform Bellingcat Russian intelligence behind the attempt to assassinate him.

“I don’t want to blow my mind, but the whole world knows where I am,” Navalny told the judge. “When I recovered, I bought a plane ticket and went home.” According to Navalny, the sentence was carried out to intimidate “millions of people”.

In recent weeks, several Navalny supporters have demonstrated in the courts and in other Russian cities. Thousands of people have been arrested who believe the opposition leader should be released.