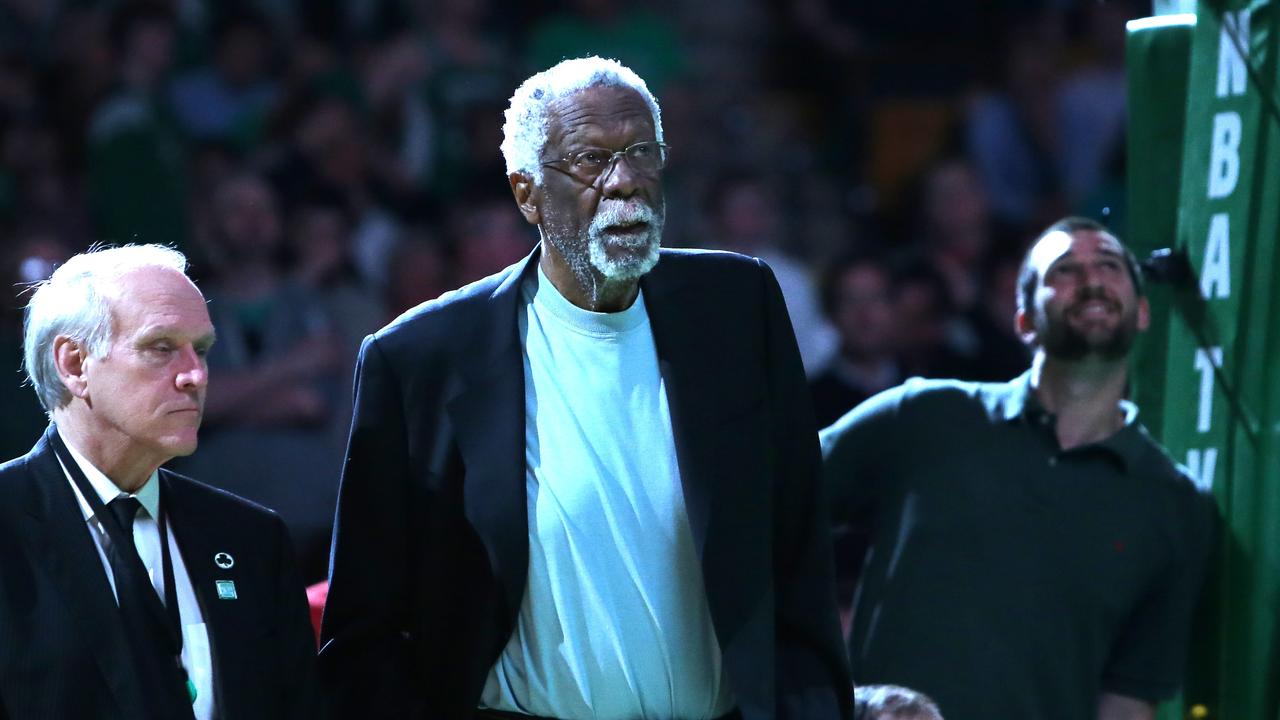 NBA legend Bill Russell passed away on Sunday. The former Boston Celtics player, considered one of the greatest basketball players of all time, has turned 88.

Russell caused a stir with the Celtics in the 1950s and 1960s by winning eight consecutive titles and winning a total of 11 titles. No player has won the title as much as he has.

In total, Russell has 12 NBA Finals with the Celtics. The only time he missed the title with his club was in 1958. At that time, he was injured by the St. Louis Hawks with a score of 2-2, after which the Celtics lost the next two matches.

Russell is a five-time Most Valuable Player and 12-time All-Star in the NBA. After his time at the Celtics, the center still plays with the Seattle Supersonics and the Sacramento Kings. In 1956 he led the US team that won the Olympic gold medal.

In the standings standings for most championships, Russell has had one more title than Sam Jones, who played in the same era as him. Generations follows Tom Heinson, KC Jones, Sach Sanders, and John Havlicek with eight championships.

“Bill Russell is the greatest champion in all of team sports. And I cherish my friendship with him,” said NBA President Adam Silver. “I often called him Babe Ruth for basketball because he was ahead of his time. He was the ultimate winner and the perfect teammate. His impact on the NBA will be felt forever.”