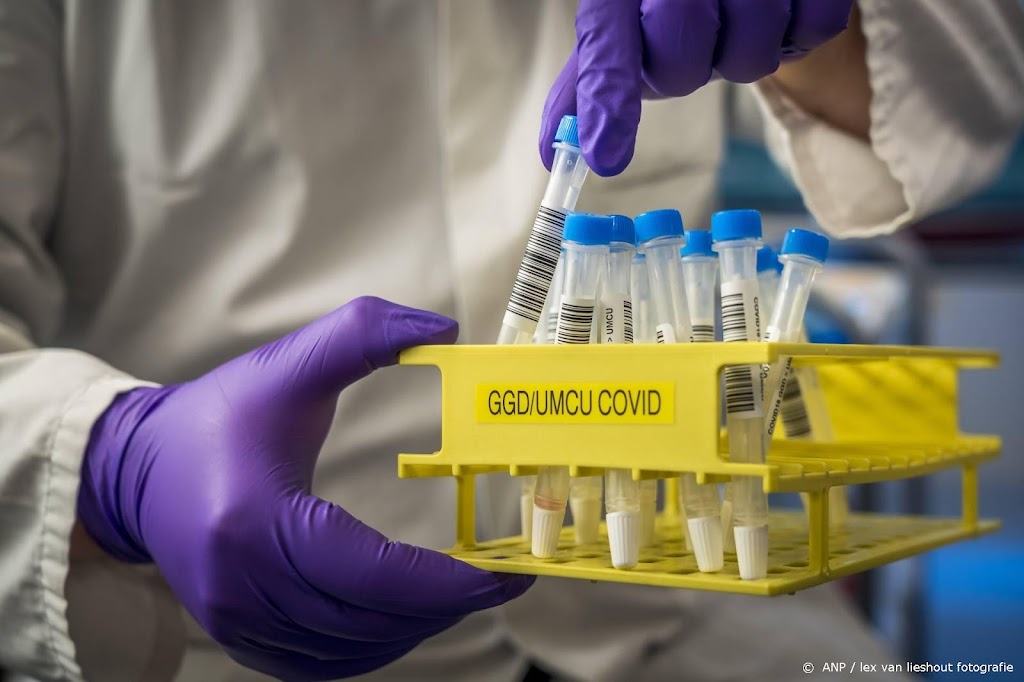 SOLNA (AP) – The number of infections with the Omikron variant of the coronavirus continues to rise. About 600 new cases appeared in the past day. In total, 2,382 people have so far been diagnosed with the virus version. On Thursday, the counter stood at 1,780, the European Health Service ECDC reports.

All of the people in whom the virus was found had mild symptoms or no symptoms at all. As far as it is known, no one has yet died from the Omikron variant. The true number of infections may be much higher because not everyone and not all test samples are tested.

The variant has now appeared in 62 countries and territories, five more than it did on Thursday. The new entrants to the list are Bermuda, Jordan, Lebanon, Malawi and Sierra Leone.

The UK has the most confirmed cases, with 817, nearly 250 more than on Wednesday. The number of cases in South Africa rose by more than a hundred to 499.

According to the ECDC, the Omikron variant was found in 582 residents of the European Union and the European Economic Area. Denmark is at the forefront of countries that have recorded 154 confirmed cases, followed by Norway (109), France (59) and Portugal (37). According to the ECDC list, the Netherlands has 36 confirmed cases, but the National Institute for Public Health and the Environment announced earlier on Friday that 80 Omikron infections have already been identified.

See also  Statistics: Imports and exports halved year-on-year to May