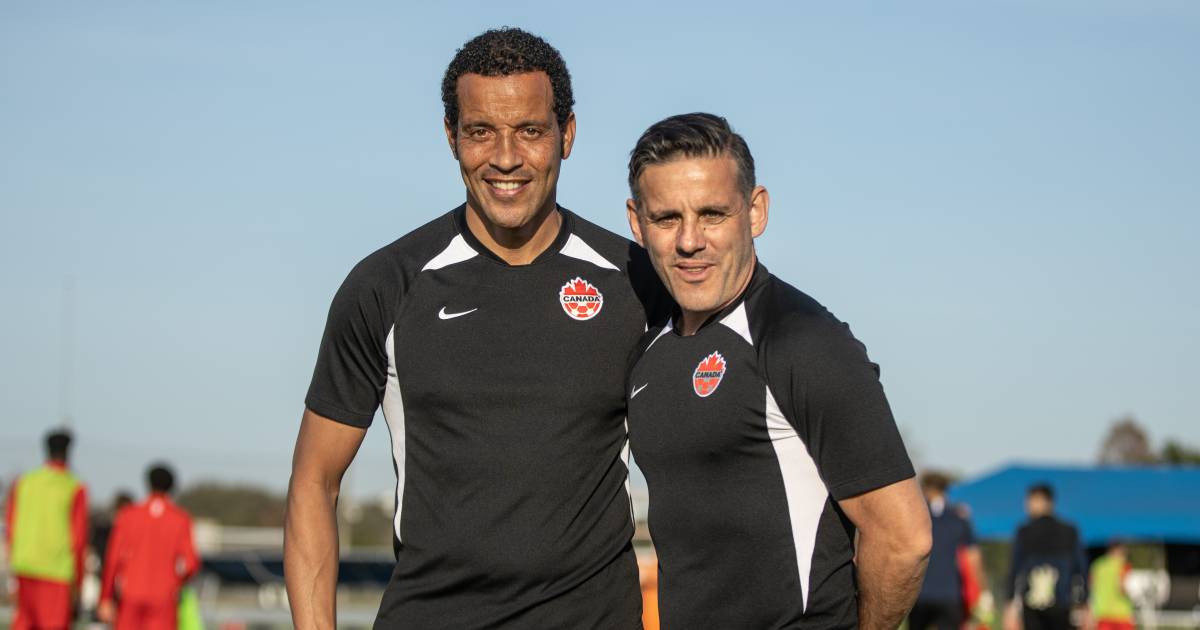 NIJMEGEN – Remko Bicentini is missing from the NEC until the end of this week. The soccer coach from Wijchen is playing three qualifiers for the World Cup in Qatar with the Canadian national team. The last match will be against El Salvador on Thursday evening (Netherlands time).

Bisentini is the right arm of Canada coach John Herdman. With this team, he has already played twice this international period. Both times, this resulted in a 1-1 draw for Canada, which has played only once before in a World Cup, against Honduras on Thursday and the United States on Sunday.

After those two matches, Canada finished third in the third stage of the FIFA World Cup Qualifiers Tournament at CONCACAF, the football association for the countries of the Caribbean, Central and North America. In a group of eight, this position at the end of the stage is enough to get a ticket to Qatar. Number four goes to the playoffs.