Netflix buys rights to stories and characters from Roald Dahl 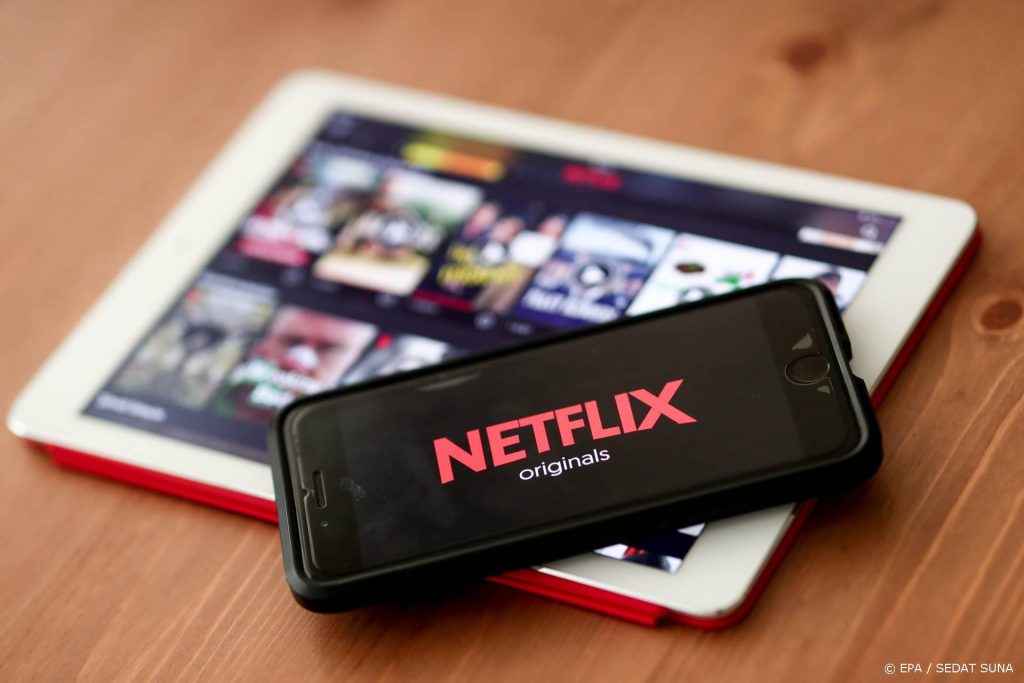 LOS GATOS (AP/BLOOMBERG) – Streaming platform Netflix has purchased the rights to author Roald Dahl’s stories, known for children’s books such as Matilda, Charlie and the Chocolate Factory. After three years of collaborating on series and movies based on Dahl’s stories, the American company is now acquiring the entire Roald Dahl Story Company. That company owns the rights to all the characters and stories written by the British writer who died in 1990.

Netflix doesn’t often acquire other companies. Usually, the media company contracts with well-known TV producers or directors for new shows. With this deal, the company hopes to create software based on Dahl’s books that will appeal to both kids and adults as competition from Disney+ heats up, for example.

It has not been revealed how much Netflix will get the Roald Dahl Story Company. It is likely to be a large amount. In the previous collaboration, according to the media, Netflix paid $500 million to $1 billion for the use of Dall’s brainchild.