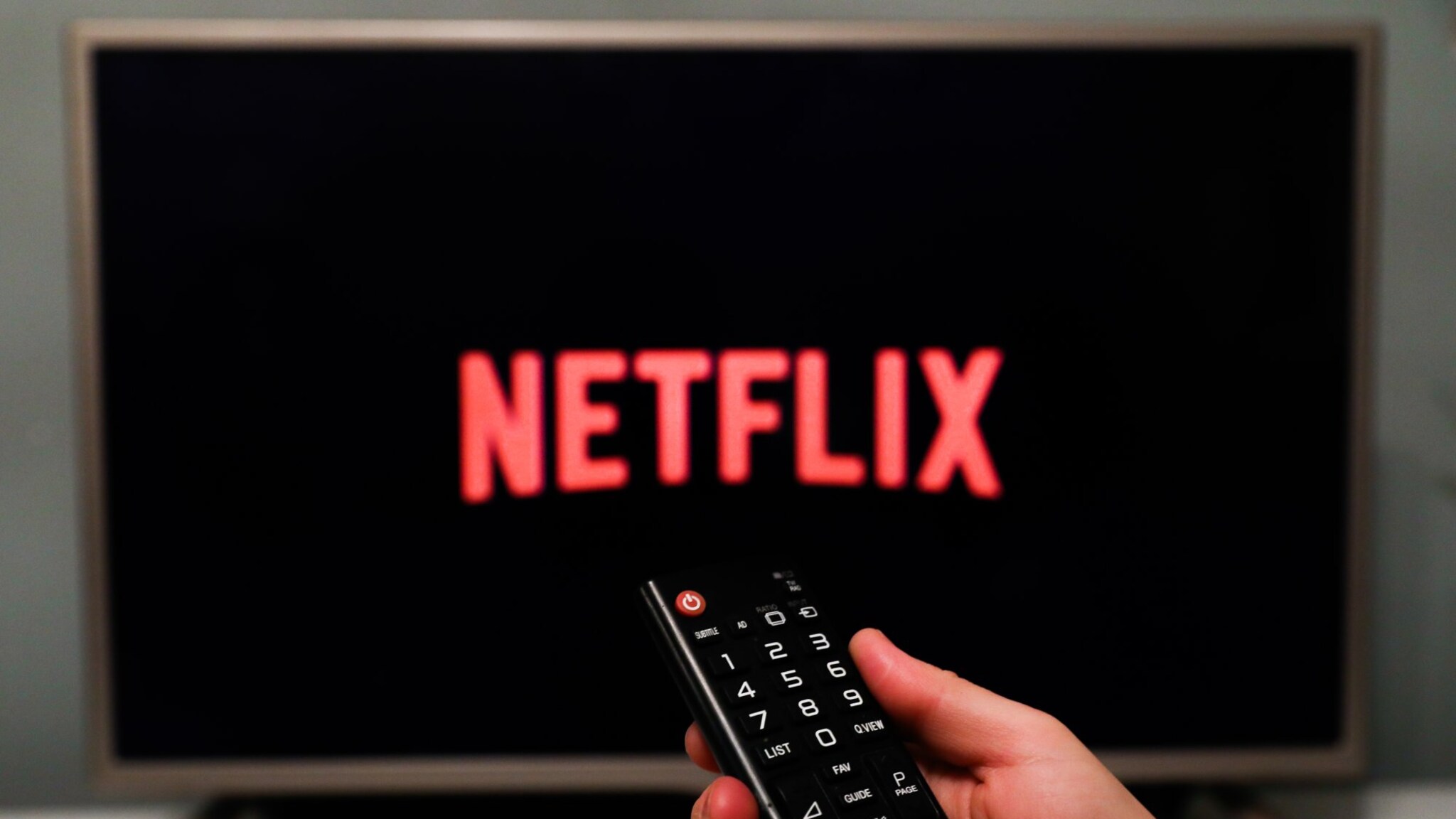 Netflix will launch an ad-supported video service in early November. The streaming service, called ‘Basic with Ads’, will cost $6.99 a month in the US and will attract new customers to Netflix. In total, the service will be launched in twelve countries. In addition to the United States, these include Australia, Brazil, the United Kingdom, Canada, France, Germany, Italy, Japan, South Korea, Mexico and Spain.

According to Netflix, that service is $3 cheaper per month than the cheaper, ad-free streaming version the company offers. Advertisements last between ten and thirty seconds. Advertisements should not exceed four to five minutes per hour. Most of Netflix’s offerings come with ads, said operations director Greg Peters.

Netflix has faced significant subscriber losses this year as people save on streaming services due to high inflation. But Netflix faces increasing competition, including Amazon Prime and Disney+. By offering a cheaper version, Netflix hopes to attract more customers.