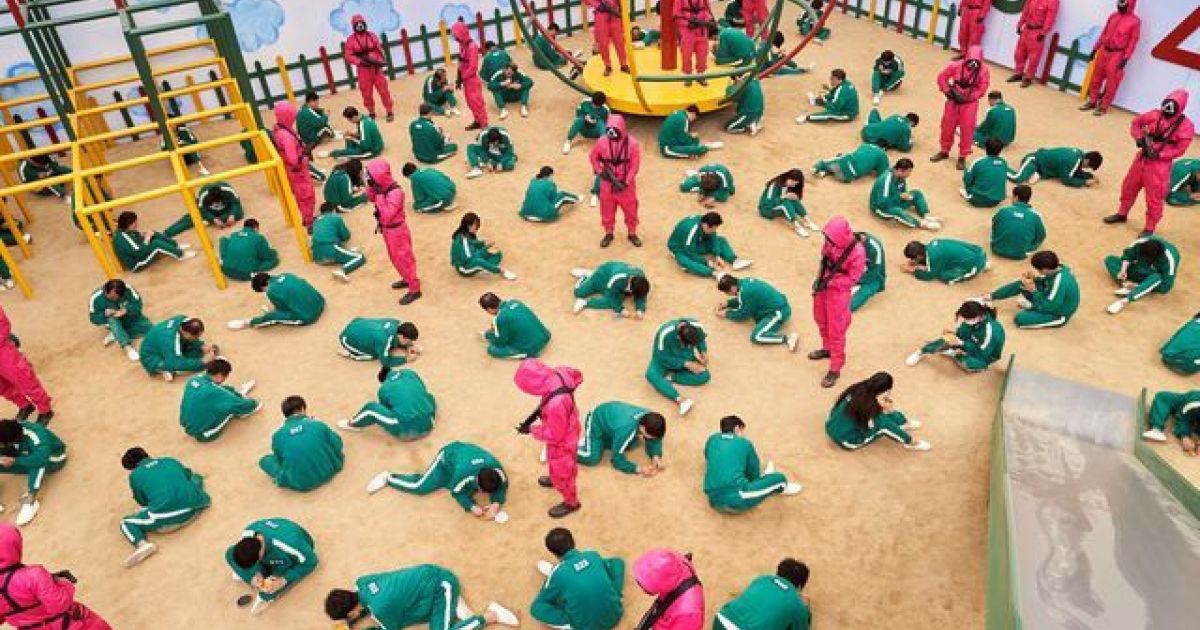 Netflix is ​​going to launch a new kind of game, allowing (almost) every fan to get in on the evil gaming.

Netflix has come up with a perfect solution for people who are eager to join in watching South Korean series Squid game. Soon everyone will be able to take part in killer games without a fatal outcome via a virtual reality game specially developed by Netflix.

Netflix has announced a partnership with game studio Immersive Gamebox. Together, they will develop a multiplayer VR game that will allow excited fans to compete in simulated versions of popular challenges from the series.

Players will be able to lose lives or win virtual money based on their performance in well-known challenges, such as the well-known “Red Light Green Light”, “Marble” and “Squid Game”. The game is supported by a combination of VR (virtual reality) and motion sensor technology.

When can the game be played?
The new game will be released on September 21st in nine locations across the United States. There will also be four UK locations.

Participation is restricted to players sixteen years of age or older. A 60-minute tour will cost between 20 and 40 euros, depending on the location. Unfortunately, the launch has not yet been announced in the Netherlands.