Netflix may have to reveal one of its biggest secrets 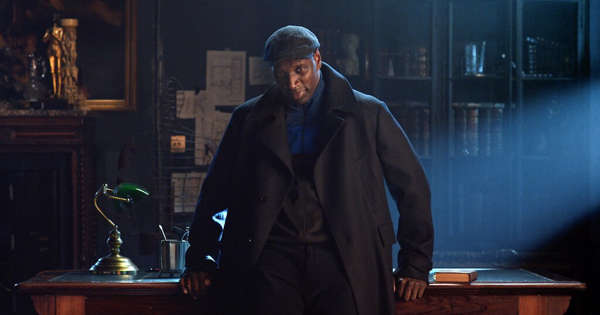 The streaming services have no obligation to disclose viewership numbers. This is something HBO Max and Amazon Prime Video are keeping absolutely to themselves. Disney+ and Netflix release ratings sometimes, but only if it suits them and they have a hit to celebrate.

But this practice may be coming to an end. In the UK, however, consideration is being given to requiring streaming services to release their viewing numbers.

Still a recommendation from the Committee on Digital, Culture, Media and Sports. This believes that streaming services should disclose viewing numbers for movies and series that were initially shown on publicly available channels.

If one decides to do so, it will have an impact on the numbers of different streaming services.

Then they will have to issue view numbers for certain content. The truth is that until they are really forced, the streaming services won’t last for a while. Of course, a lot is already known about many companies, because Nielsen and Parrot Analytics chart in different ways what is being broadcast and how much.