Netflix presents a docu series about the launch of SpaceX 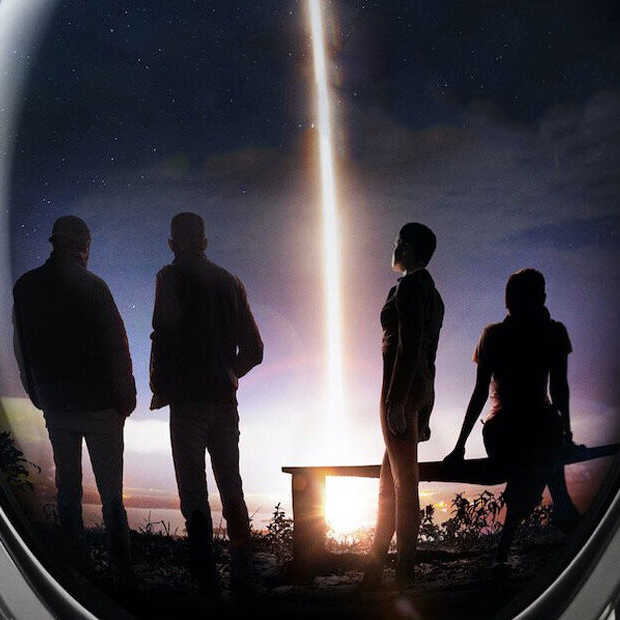 Documentaries on Netflix are often very interesting. Think Rotten, Explained, and the many documentaries on crime that the streaming service has to offer. However, that’s not the only reason to be excited about the recently announced documentary series, because that’s also the topic: SpaceX.

Although Elon Musk is quite open about many things to do with SpaceX, there are still many things that make us wonder: What exactly is it? Fortunately in Countdown: Inspiration 4 we get a mission to space. This isn’t a typo: the Inspiration4 mission will launch in mid-September with only civilians on board.

Netflix plans to air four docu episodes preceding the mission and one post-launch. You see how astronauts are trained and what it takes to get these people into space. A rather unique situation, because it is the first time that Netflix has produced a documentary series in which an event is discussed in almost real time. We don’t know if we totally agree with Netflix: There are also episodes shown about the coronavirus, but if we really look at the events, the streaming service might be right.

The SpaceX documentary is intended for a somewhat older audience, but to prepare kids and allow them to empathize with Inspiration4, Netflix has A StoryBots Space Adventure in the making. It’s a special live animation for kids and family hitting the platform on September 14th. In this, children learn how rockets work, what is the basis of the mission and how people eat and sleep in space.

It’s an exciting mission, Inspiration 4. In this, a crew of civilians will go into space for about five days. They will reside in Earth orbit (in the Dragon spacecraft). The mission is sponsored by the CEO of Shift4 Payments, who hopes to raise $200 million for Dr. Jude Children’s Research Hospital. He was joined by Earth sciences professor Sian Proctor, Physician Assistant Hayley Arsenault, and cancer survivor Chris Sembrowski.