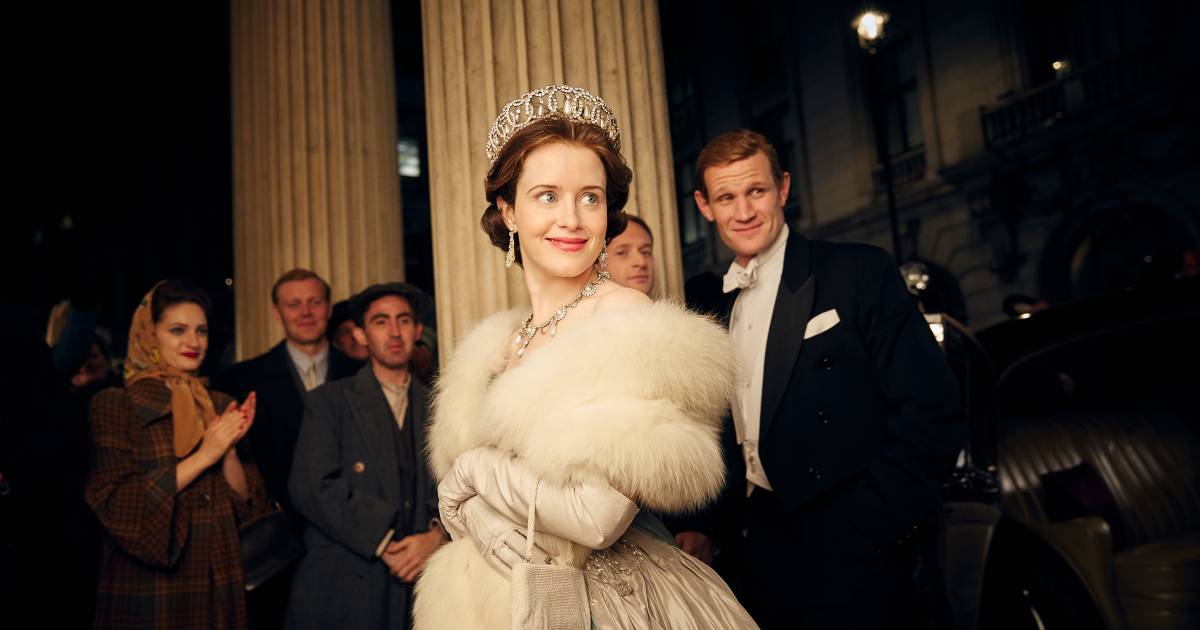 The streaming service released a statement to the media that season five is a “fantasy play that shows what could have happened behind closed doors during an important decade for the royal family.” An era that has been highlighted and documented many times by journalists, biographers and historians.

The former prime minister made his statement after news came of the role of King Charles in the new series. In the series, the son of the late Queen Elizabeth is said to have had imaginary conversations with the leading prime minister about the possibility of his mother’s impeachment when he was still a prince. Major will also speak lightly of the royal family. In reaction, the former prime minister said this never happened in real life – on which the series is based.

the crown It has been subjected to severe criticism for years for allegedly distorting the monarchy. Former Culture Secretary Oliver Dowden earlier suggested showing a disclaimer before episodes to make it clear that it was fiction.

The latest season of the Netflix series will premiere on November 9.

Also listen to AD Media Podcast. Listen below or subscribe via spotify or Itunes.

See also  Bart was in Genesis and this is his report: "Everyone in the room felt respect for the rock band"