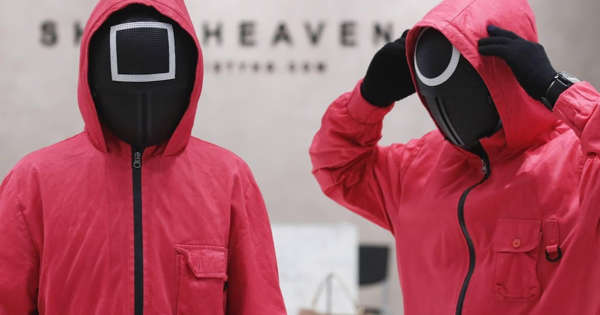 Netflix hopes to attract more subscribers, especially in Asian countries, given the global success of South Korean series. The US streaming service took a hit last year with series like Squid Game and Hellbound and wants to bring the Korean formula of success to other countries in the Asia-Pacific region.

It only took four weeks for Squid Game last fall to become the most-watched series of all time on Netflix, even though the show is not in English. More important than the high ratings, viewers who devoured Squid began watching more Korean-language shows, such as My Name and The King’s Affection.

In the week of November 15, Hellbound, a fantasy thriller, replaces Squid Game as the most-watched non-English show on Netflix worldwide. In the past six months, South Korea has offered more Netflix shows than any other country except the United States.

Netflix had 213 million subscribers at the end of September and is expected to reach 500 million subscribers someday. According to Guggenheim analyst Michael Morris, the Asia Pacific region currently presents the biggest growth opportunity for Netflix. “If you want to reach hundreds and hundreds of millions of subscribers, a lot of that has to come from Asia, given its size,” Morris said.

In 2016, Netflix launched the streaming service in South Korea with high expectations, but the initial phase was tough. The country’s largest television studios and networks have been reluctant to license their programming to the little-known foreign broadcasting service. Four years later, in 2020, the company made its first profit in South Korea. The country is now one of the largest Netflix markets in Asia, after Japan. So far, Netflix has spent over $1 billion on Korean shows.