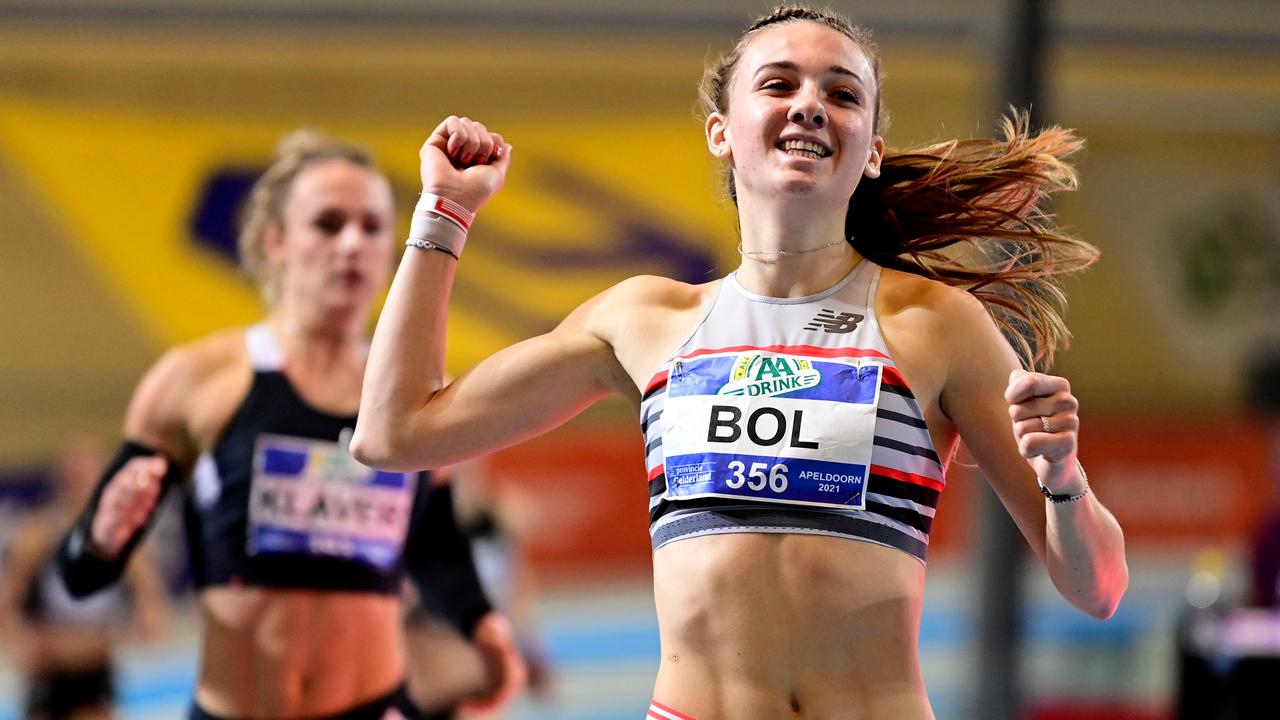 The team that sends the Athletics Federation to the European Indoor Championships in Toru, Poland, consists of no fewer than 35 athletes: seventeen women and eighteen men.

The world’s top two players, Daphne Schippers and Sevan Hasan, are missing from selection. The tournament does not match their preparations for the Olympic Games in Tokyo.

According to technical director Ad Roskam, the Dutch athletes showed themselves in great shape during an indoor NK at Omnisport Apeldoorn last weekend. “It quickly became apparent that the Torun team would be unprecedented.”

“The size of the team is never a goal, and most importantly there is a lot of quality and a lot of new faces,” said Roskam. “We can expect a lot of finals as we are competing seriously on the podium.”

He points to Vimkei Ball, among others, who set the Dutch 400m record for the fourth time in NK and is the fastest in Europe this season. Nadine Visser has a good chance of extending her European title in the 60m hurdles.