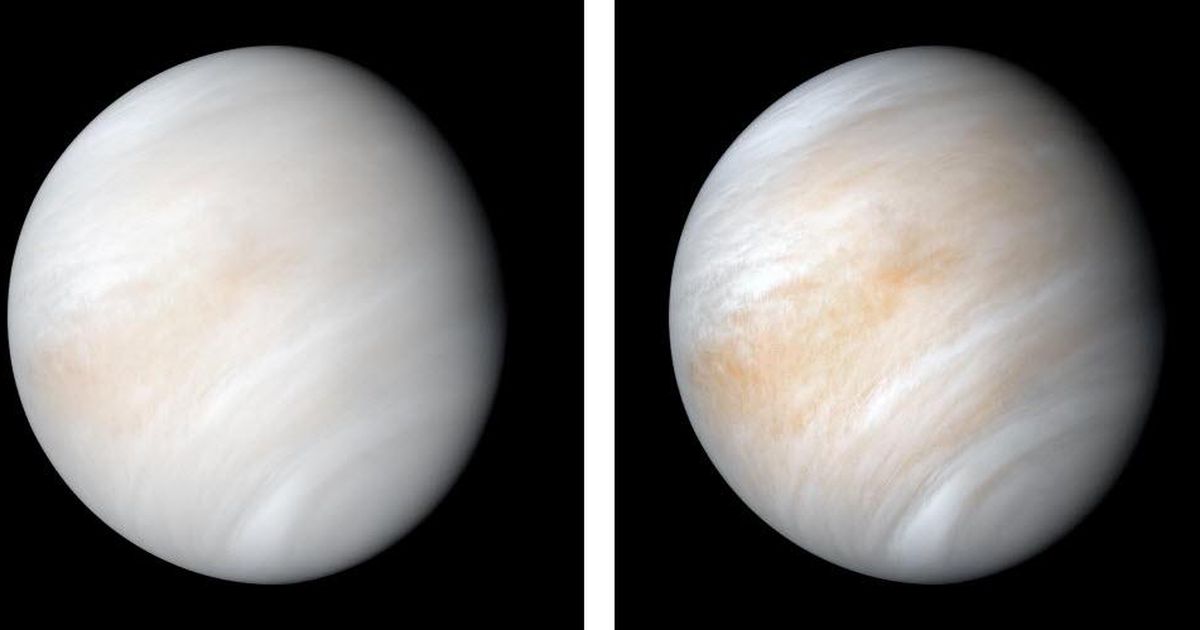 NASA has $500 million for each “sister mission”. This should measure the composition of Venus’s compact atmosphere and explain why the planet evolved so differently from Earth. This can also provide insight into the greenhouse effect.

It is assumed that high-resolution images will be transmitted of a unique geological “mosaic”, which can resemble continents. It is also examined whether there are oceans on Venus. NASA CEO Bill Nelson said the missions “provide the entire scientific community an opportunity to explore a planet we haven’t visited in more than 30 years.”

German, French and Italian space agencies are involved. NASA’s head of science finds it “surprising” that there is so little knowledge available about Venus, but he expects to learn a lot about everything from volcanoes to the core of Venus. “It would be as if we rediscovered the planet.”

NASA’s last mission to Venus, Magellan, arrived in 1990. Since then, other missions have bypassed the planet with an average temperature of 460 degrees.