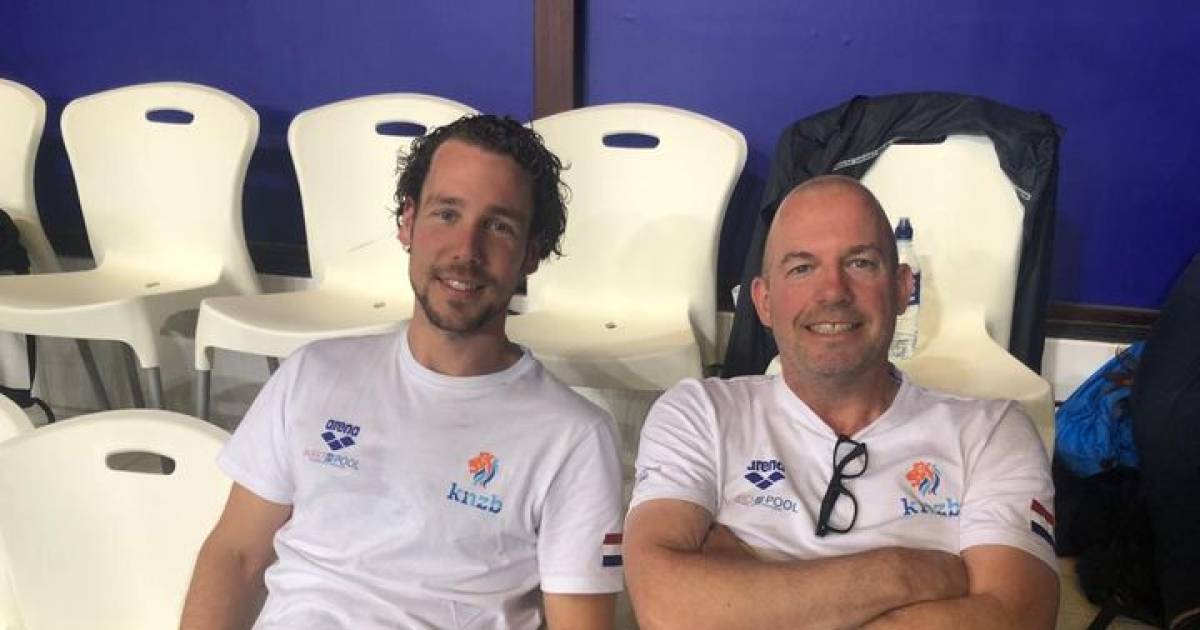 one two punchRamon de Meijer (35) of Geldrop will be the national coach of Dutch diving from 1 February. He succeeds Edwin Jongins at the National Training Center in Eindhoven, who took a job at the Queensland Sports Academy in Brisbane, Australia.

You have already been hired by the KNZB Swimming Association as a youth coach. When did you hear that the senior position is vacant?
Our contracts expire on December 31st and it took a little longer before I was able to come in for an interview. Until Edwin told me he was leaving. And now I thought. From the conversation it turned out that the Federation and the athletes trusted me. Did I want to become a national coach? I thought about it for a few days. A very nice move for me, so I accepted the challenge.”

Where is the biggest challenge?
“Diving from the bottom has been put on the map. It is now up to me to see how we can support the clubs in order to raise the bar in the Netherlands. Find contact with the schools and work together with the trampoline and the gymnastics association.”

You yourself are a Dutch 20-time champion. What has changed in the ten years that you have stopped?
Edwin gave a boost to the Netherlands jump. I’m so sorry Edwin is leaving, because I’ve been wanting to work with him for a few more years. I’ve learned a lot from him recently. My job is to carry on this line from the youth onwards. But you don’t get to the top in a few years, it really takes years. Inge Janssen and Celine van Duijn have made huge strides in terms of level. This is a little higher now than it was when I jumped by myself. Engi and Celine made our sport more popular again last summer with their participation in the Olympic Games.”

For clarity, it is unfortunate that the International Diving Cup in Eindhoven was canceled in February.
,,accurately. It’s the first major championship of the season, and you’ve been working towards that for four months. Just keep the motivation to keep training. We have always used that tournament as a qualifying moment for the foreign tournaments. Nobody has qualified yet for the World Cup and the European Championship next year, so we have to see how it goes.”