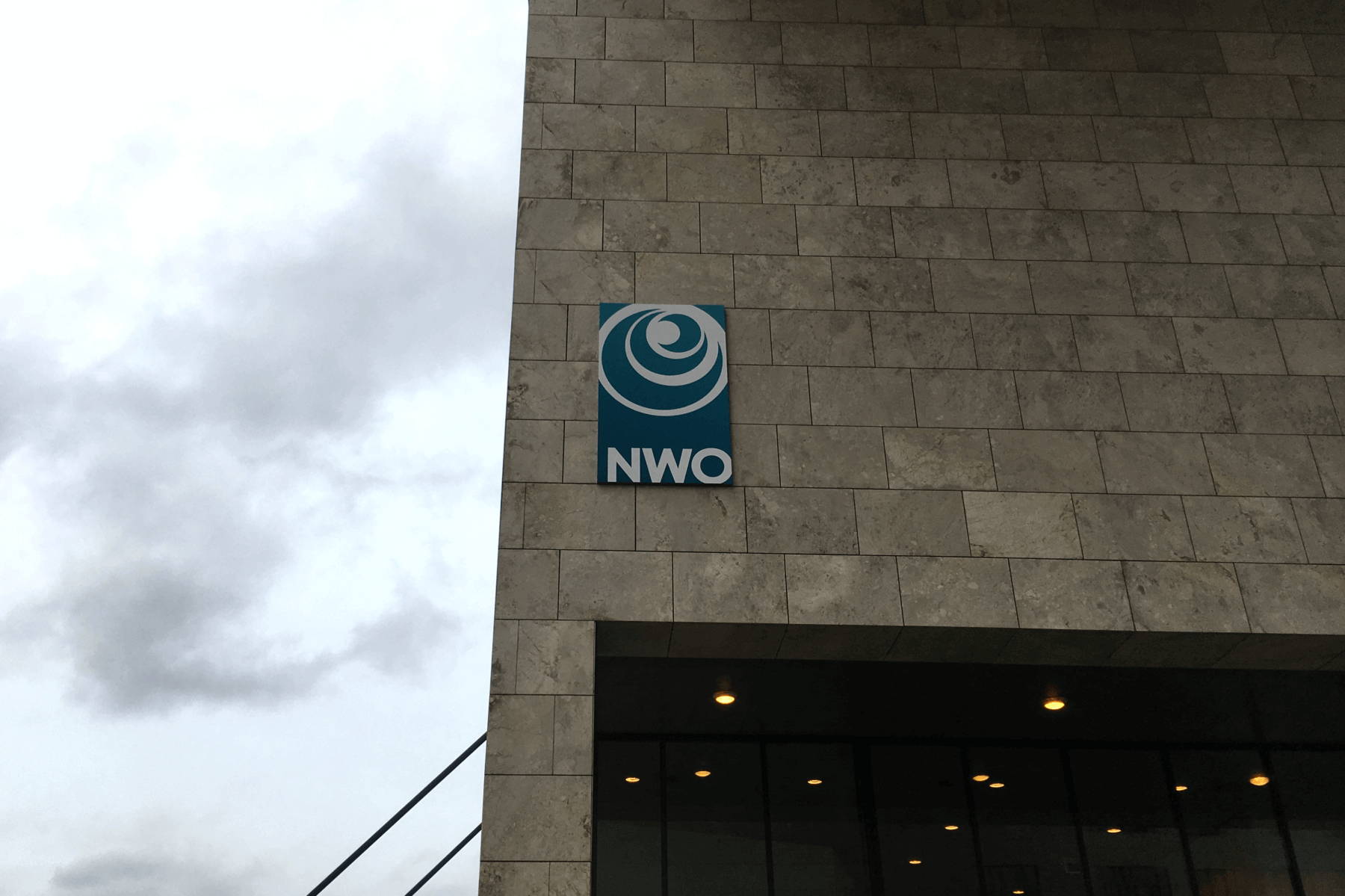 27 July 2021 | Young people, mostly medical scientists, are warning against the downsides of the new appreciation and recognition. For example, using a narrative resume in grant applications will almost always put scholars with a particular cultural background at a disadvantage. “At best, grants become like lotteries, but at worst, this kind of evaluation turns into a marketing competition among scientists. The risks of the latter go beyond the mere fact that it is unscientific.”

The debate about new recognition and evaluation within science is in danger of polarizing. This happens in such a way that fears, especially among vulnerable scientists, seem to no longer be heard. However, it is precisely these scientists (including young, women, and ethnic minority scientists) who represent the future of Dutch science.

Last week, a series of letters was written about the newly introduced policy to the NWO regarding the recognition and appreciation of scholars. In particular, the responses to the open letter of a group of professors lack substance, misinterpreting the professors’ concerns as the inability of well-known scholars to keep pace with the times.

The main argument in favor of the new recognition and evaluation appears to be that the current blind focus on publishing output is not good. Although everyone would agree with this, that doesn’t automatically make the new alternative better. As a group of young scientists, we hope our concerns are not cast aside.

One important change in the new recognition system is the so-called narrative resume. In this, the scientist must write her background and achievements in a distinctive way without using quantitative scales. Then the committee members and judges have to compare the prose pieces to taste.

Scholars and evaluators point out that this (intentional) subjectivity makes it unclear what makes a “good” profile. This is confirmed by the fact that candidates and their immediate environment often cannot decide who will or will not be selected. At best, grants become a kind of lottery, but at worst, this way of evaluating results in a marketing competition between scientists. The dangers of the latter extend beyond the mere fact that it is unscientific.

Diversity in the sciences

In our view, “self-marketing” (read: one’s ability to sell oneself well) should not be central to academic life. One reason for this is that gender, ethnicity, and (often associated) cultural background play a very important role in how comfortable one feels when performing an advertisement. In some cultures, humility is the norm and a much greater good than grand display of accomplishment. When using a narrative resume, scholars with this cultural background are left far behind.

In addition, diversity also includes the appreciation of some individuals who simply excel in their scientific output, but not so much in teaching or clinical practice. Who does not know the silent researcher who likes to avoid the spotlight but who provides timely and decisive input? Or the scientist who doesn’t feel at home in front of the class but does excellently when working behind a screen on publications that have a major impact on science and society?

This form of diversity is now ignored, as the new resume is only allowed to include ten core outputs (including publications) without mentioning objective metrics such as the amount of publications and citations as well as the height at which the journal publication is registered.

The debate about recognition and appreciation, while important, threatens to distract further from the larger problems that exist in science. For example, high workload is cited as an important reason for the new appraisal system. This workload doesn’t magically disappear with a narrative resume; After all, scientists still have to keep writing to research funders to get the money in the drawer.

In the current Veni and ERC start-up rounds, there is growth again in the number of applications, but not in the amount of grants to be awarded. The lack of financial resources means that the award percentage there is about ten percent. We know that the NWO no longer likes quantification, but this is an important number to mention. Scholars are required to write an average of ten applications before an application is accepted; The other nine are rejected. In addition to the four tasks of research, education, clinic, and society, we have become a sheep with a fifth leg: writing research proposals.

Acknowledge problems and value input from others

And as far as we’re concerned, the increased polarization is unnecessary and misses important things. The skepticism surrounding the new system is valid and should not be dismissed too quickly. We therefore call on interested parties to give up their views and also take the concerns of other scientists, young and old, seriously.

Also on behalf of