New round needed in Georgia election: No party over 50 percent 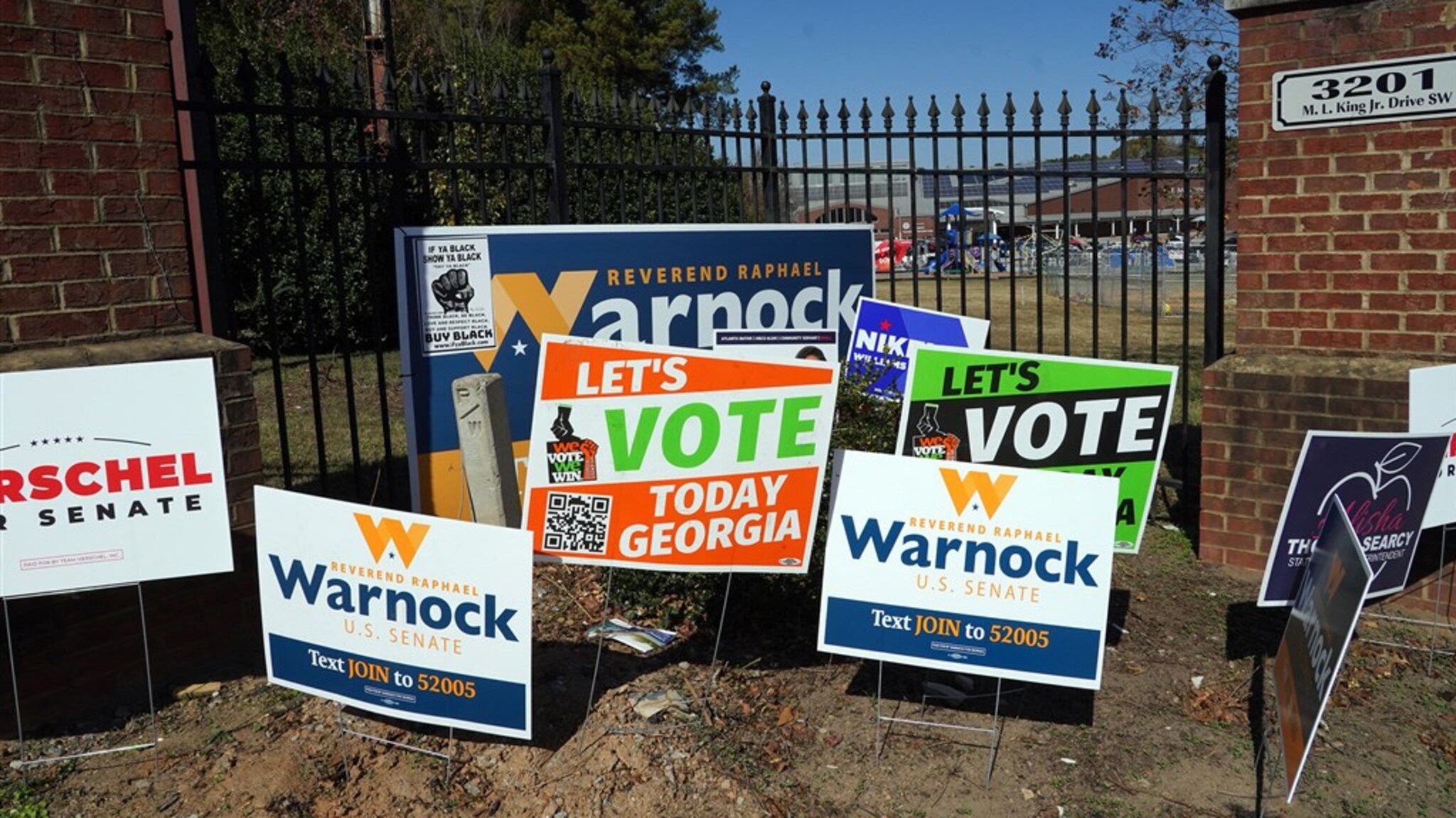 According to preliminary results, Democrat Raphael Warnock leads the state with 49.4 percent of the vote, but it’s very close: His Republican counterpart, Herschel Walker, has 48.5 percent. The last 2.1 percent went to Chase Oliver of the Libertarian Party.

Georgia has a law requiring a candidate to receive more than 50 percent of the vote. So a second, decisive round will take place on December 6 between Warnock and Walker.

Either way, the landslide Republican victory predicted across the country did not materialize. Reporter Eric Mouton explains why this might be the case:

And it’s still unclear who will win the Senate seats in Nevada and Arizona. If Republicans win those two states, they will have a narrow majority of 51 senators.

Republicans won Wisconsin, among other things, the US media is now predicting based on the number of votes counted. Johnson was already considered one of the most vulnerable Republicans in the Senate because he opposed vaccines and condoned an attack on the Capitol.