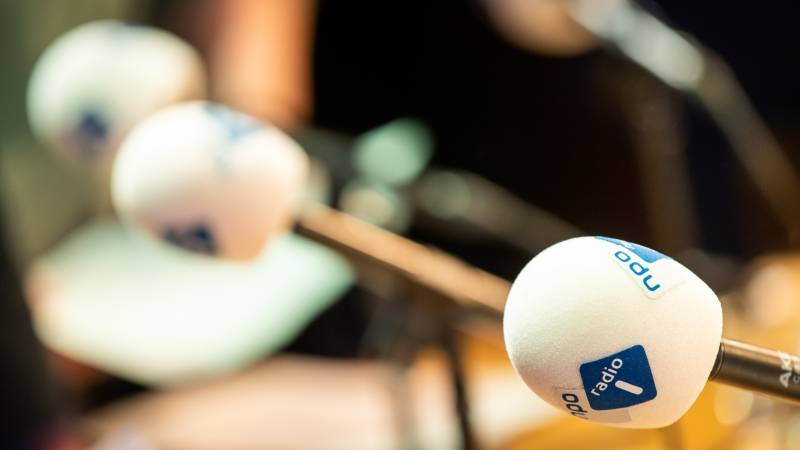 NPO Radio 1 will renew its programming from next year. Few new programs have been added. Hans Hoogendoorn is leaving after more than 40 years as a permanent voice for public radio.

With renewed programming, NPO Radio 1 wants to bring more depth and make more diverse voices heard from the community, says station manager Klaske Tameling. It indicates more broadcasters will be heard on the channel, including newcomer Omroep Zwart, and more voices from the region. “At the same time, NPO Radio 1 remains the trusted journalistic beacon that keeps listeners informed about news and sports day and night, providing context, explanation and background.”

Sander Joyce and Wendy Duvenfforde succeed Eva Ziegelstra and Hans Hoogendoorn as the channel’s voices. Hogendoorn will remain the voice of the NOS program Tomorrow’s goal. He’s been doing so since the program’s inception in 1976.

Hoogendoorn says the decision to stop was made “in close consultation with the channel director” and the songwriter. “I didn’t encourage it myself and I think it’s a shame, but it’s understandable. When newspapers and magazines change their line, it takes getting used to. Some designers love it and some don’t.”

Hogendoorn will remain the voice of Met het Oog op Morgen, with the opening sentence fixed: