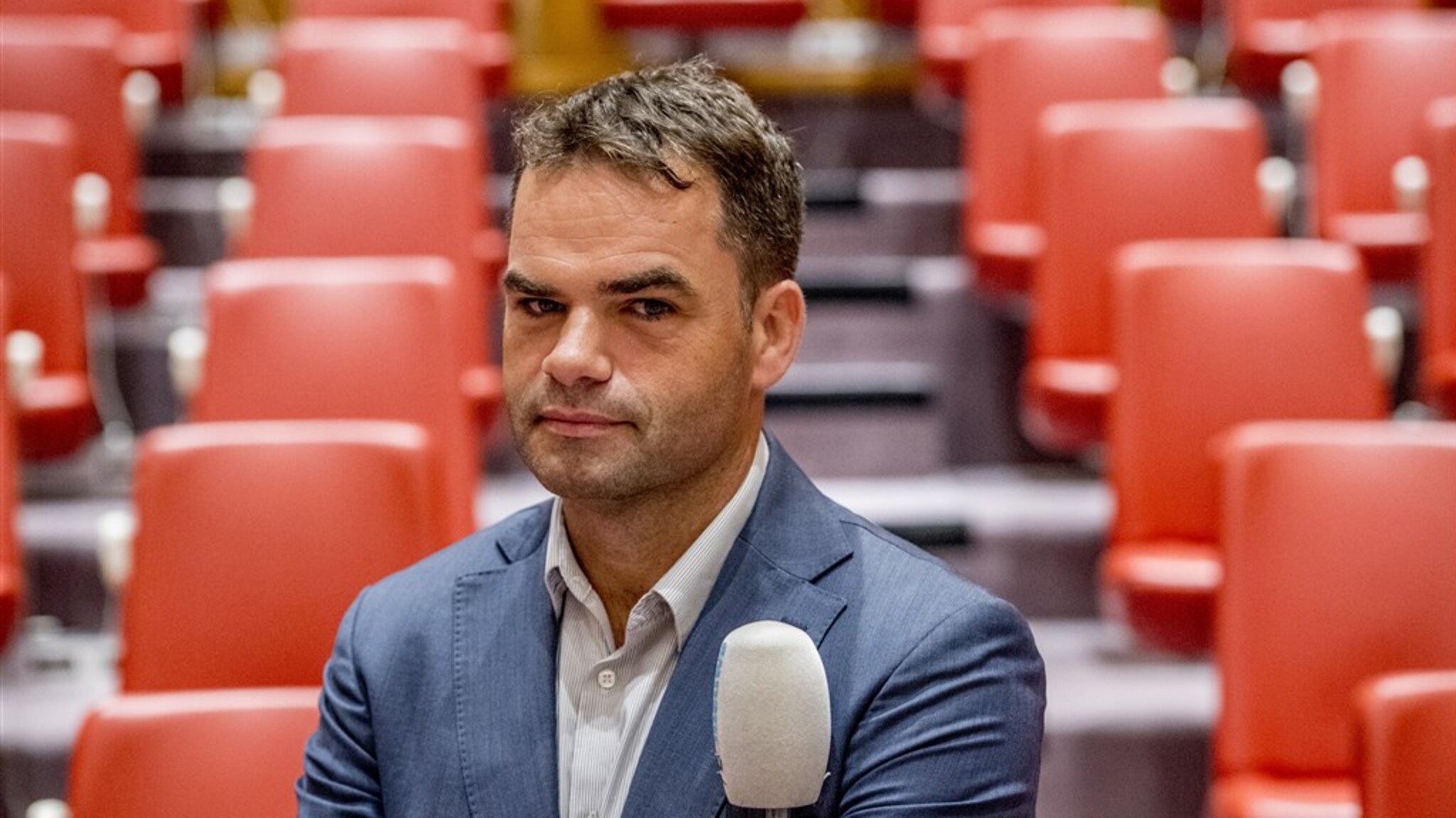 “It faded away, I learned to show more empathy. A journalist has to put himself in the shoes of others, but I was quick to judge. Like: How strange, what a hassle. And this Dutch thing: Just do,” says Eric, who has written a book on His life in D.C. “I really like the caution with which New Yorkers interact with each other when it comes to expressing gender and race and things like that.”

In New York, City of Dreams, the book to be published on Tuesday, Eric is also open about personal matters such as his love life. “I write personal things about my relationships, including a one-night stand. I think it’s part of New York. People also want to know,” he says. “It was never meant to talk about my sexuality or go into detail, but to say something about New York. This is a city full of ambitious young men who may not be looking very much about relationships, but they are fun wanting connection, I’ll just say. What’s the situation here really, that applies Also on people. I won’t just tell stories about the Empire State Building.”

He doesn’t know yet if Eric wants to grow old in New York. “I think the Netherlands is a great country, and I always have a lot of fun there,” he says. “But right now I really feel like an American, a New Yorker.”