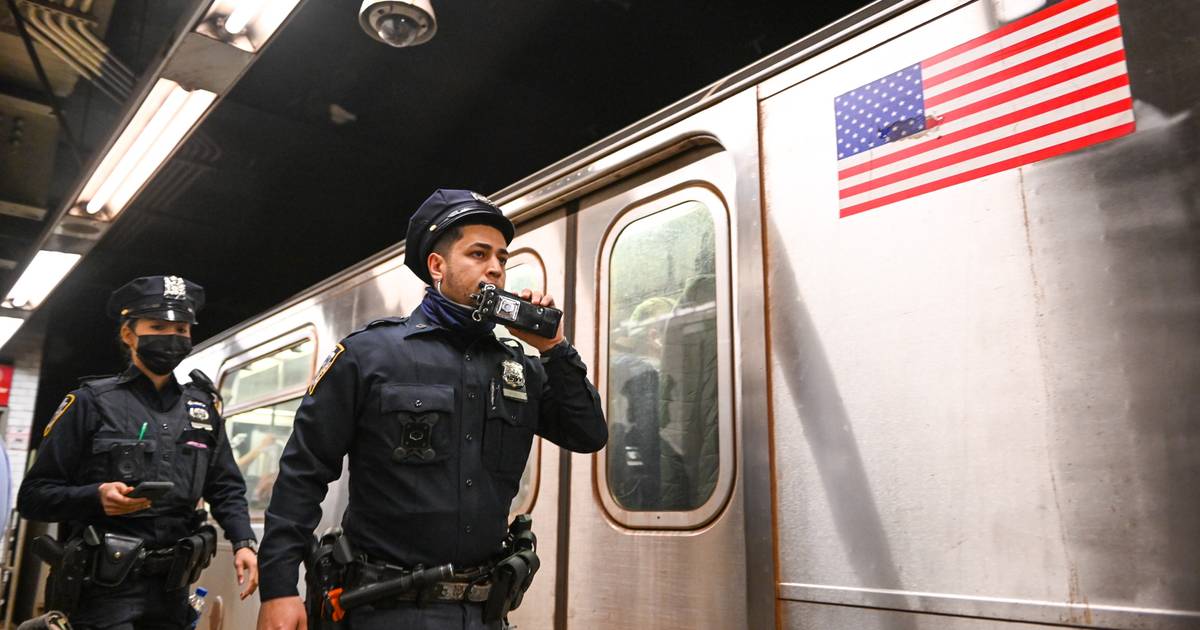 A 46-year-old man was shot in the chest by another passenger on the New York subway at noon. The man died of his injuries in hospital. The police are still looking for the culprit.

The shooting took place in Manhattan on the so-called Q Line, before the subway reached Canal Street station. The victim died in hospital. There were no other injuries. Police believe the attack was “unprovoked”.

In April, New York came under fire on the subway when a man opened fire during the morning rush hour. A little earlier, he was wearing a gas mask and detonating smoke grenades. Ten people were shot and 13 others were wounded in the panic that followed. There were no deaths. The perpetrator, Frank James, was arrested thanks to tips from New Yorkers He was arrested the next day.

James faces a life sentence. The motive for the attack is unclear. In several rants he posted on YouTube, James made comments about people of different backgrounds and criticized New York Mayor Eric Adams. He also complained about the mental health care he received in the city years ago.

See also  The killing of a French billionaire (69) in a helicopter crash: his brutal death is a great loss | Abroad