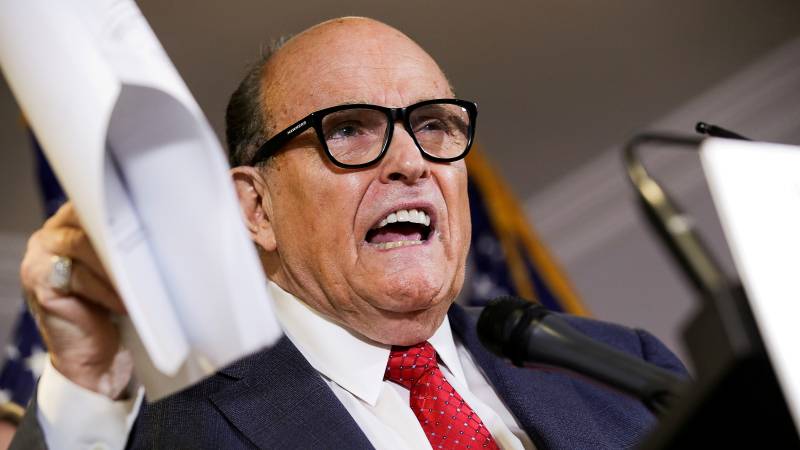 Rudy Giuliani, former President Trump’s attorney, has been banned from practicing law in New York state. He imposed the measure because he made false statements as part of his efforts to reverse Trump’s defeat in the presidential election, according to a court.

According to the court, the country is still torn apart by the false allegation of widespread fraud in the November 2020 elections. Continuing to sow doubts with lies will damage confidence in the government and society, the ruling said.

Giuliani’s lawyer says he was not heard imposing this measure without a response from his client, who is also a former mayor of New York. Giuliani had previously described the investigation as an attack on freedom of expression. At least he wasn’t intentionally making false allegations.

Not an iota of evidence

The court was unimpressed, noting that in Pennsylvania, for example, Giuliani claimed that the dead cast ballots without providing “evidence.”

Also being investigated is Giuliani’s contacts with the Ukrainians, which he would use, among other things, to gather incriminating information on President Biden’s son. Before that, in April raid It was performed in Giuliani’s apartment and office.