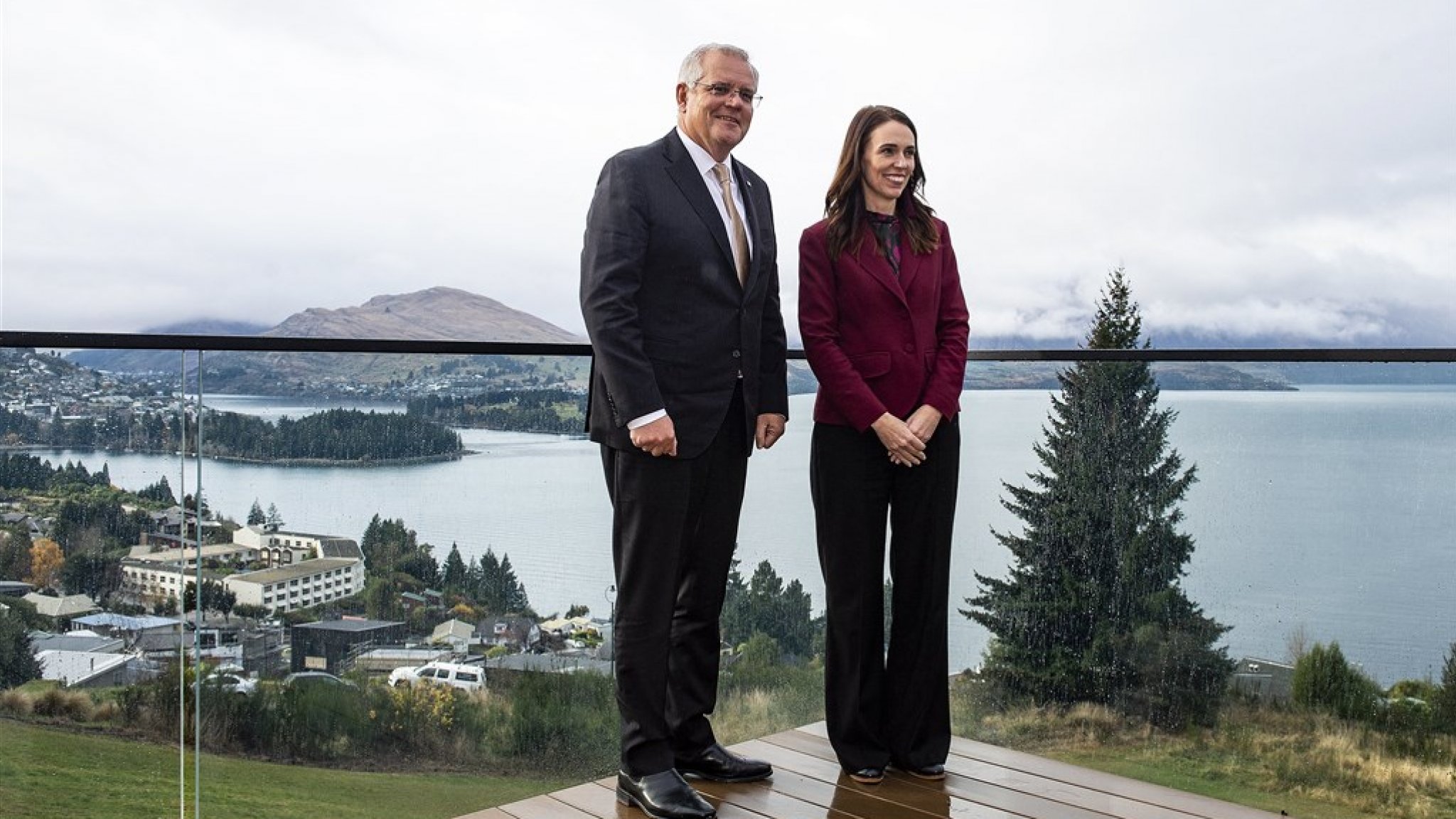 They must be quarantined for two weeks upon their return. Depending on which Australian state they’ve visited, they may be self-isolating or have to self-isolate in a government hotel.

Not an easy decision سهل

“This is not an easy decision,” Ardern said. “But the coronavirus has changed and so we have to change too.” The travel bubble has been watched with interest around the world, which produced beautiful images a few months ago because New Zealanders and Australians can embrace each other again:

Ardern said she spoke with Australian Prime Minister Scott Morrison this morning and “hopes the bubble will reopen at some point.” “But that’s only possible if it’s safe,” Ardern said.

Australia is currently experiencing a resurgence of the coronavirus. 136 new infections were reported in the state of New South Wales today. The state has been in strict lockdown for several weeks, and now 14 million of the 25 million Australians are forced to stay at home.

Yesterday, Morrison apologized for the low vaccination coverage in Australia. Only 11 per cent of Australians have been fully vaccinated against the virus. “I’m sorry we weren’t able to hit the goals we had hoped for at the start of the year,” Morrison said. “Some things are under our control, others are not.”

See also  The desperate search for Julia (8) ends with a miracle: a German girl with hypothermia is found in the woods | Don't miss these stories