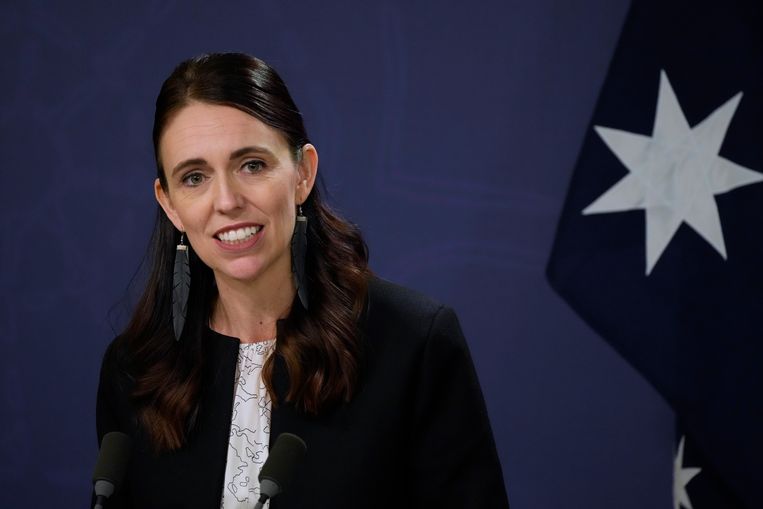 He’s an ‘arrogant fool’, New Zealand Prime Minister Jacinda Ardern grumbled about Liberal opposition ACT MP David Seymour earlier this month. During a debate in Parliament, in front of Seymour, it sounded from behind a microphone.

As a result, the ace ended up in official parliamentary reports as well. A signed transcript of the humiliation has now raised 100,000 New Zealand dollars, almost 60,000 euros, for charity.

Ardern later apologized for the comment, which Seymour accepted. The two then decide to sign and auction off the statement to raise money for prostate cancer research.

The New Zealand prime minister thanked Seymour for his “sporting attitude”. Seymour himself said he was pleased with the income. “I was blown away by the kindness of the auctioneers with their generosity helping ‘roosters everywhere’,” the MP replied.

Why New Zealand’s ‘anti-Trump’ is so popular

New Zealand has been in the spotlight lately. Mainly because of its relatively young female Prime Minister, Jacinda Ardern.