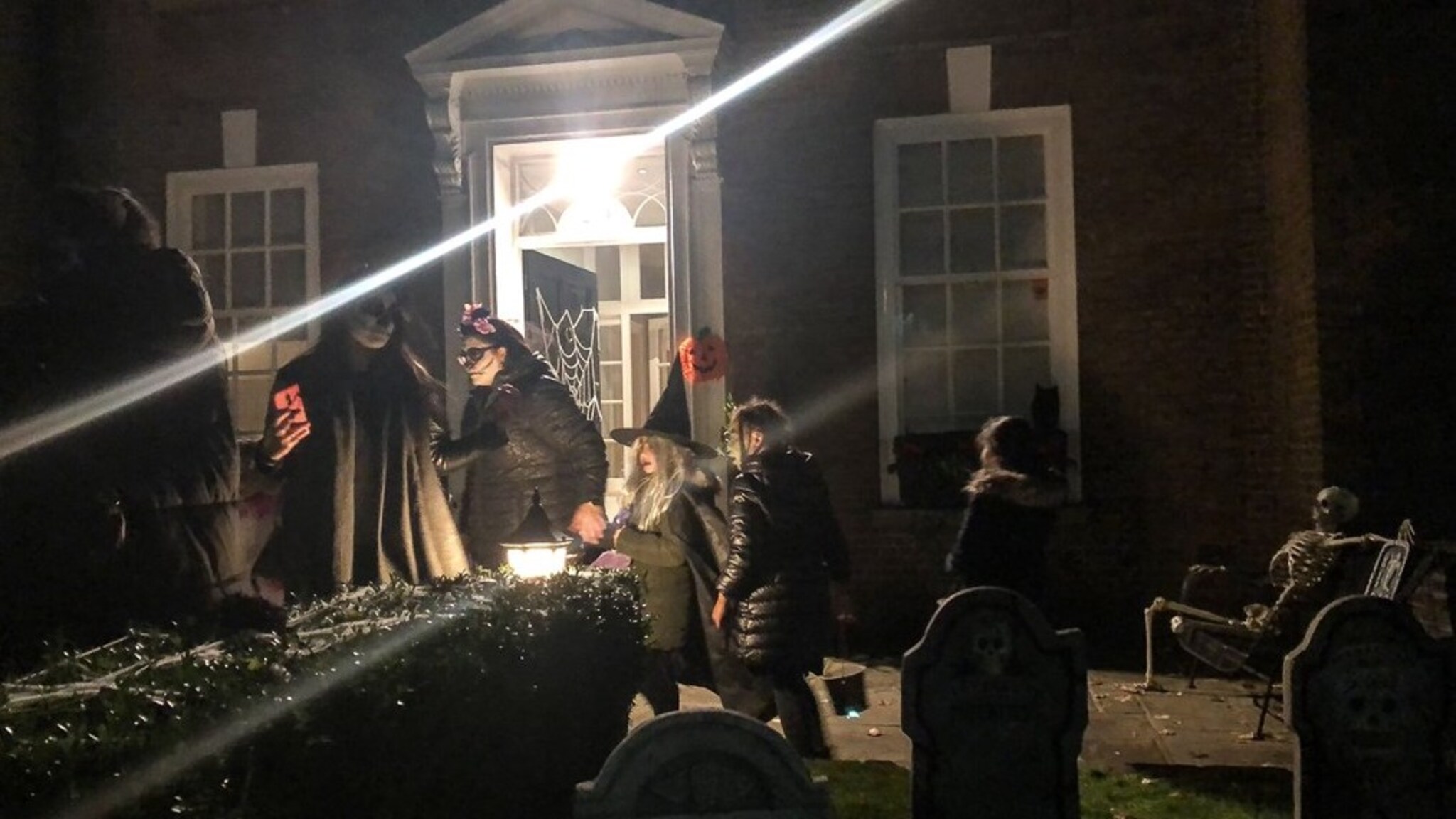 “Take some of their candy to tax them,” suggested the IRS. A confiscation of one-third of gross income was ordered, equal to New Zealand’s maximum tax rate.

Another politician said “a look inside the brain of a tax office worker was the scariest thing on Halloween this year”.

There were criticisms on Twitter as well. “Is this a joke?” asked someone Guardian. “This is the worst thing I’ve ever seen a government agency do,” wrote another.

A spokesperson for the New Zealand Revenue Service said in a statement that the tweet was “frivolous” and “in the spirit of Halloween”. Due to many criticisms, the service management decided to remove the message. “I apologize if the tweet was offensive,” the spokesperson said.

The IRS isn’t the only New Zealand government agency to get attention on social media on Halloween. The police also released a message.