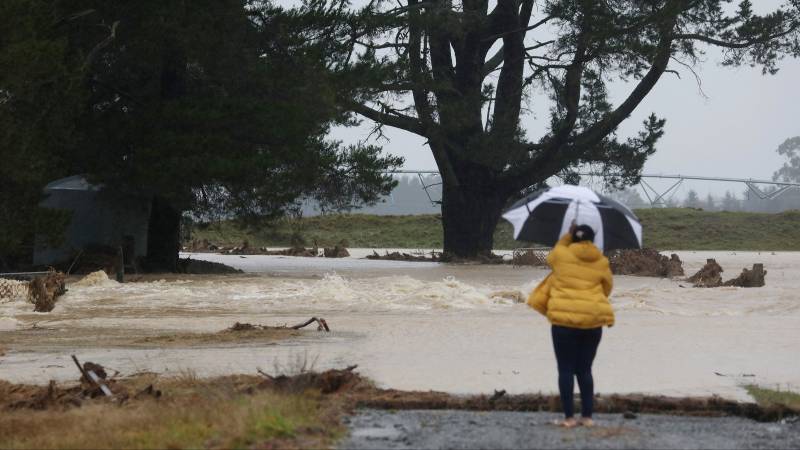 It presents the government with a difficult choice: what to protect, and where to retreat? The question of who bears the costs is also a politically sensitive one.

According to New Zealand’s head of local government, Stuart Crosby, it is unacceptable that financial responsibility rests solely with the affected residents or the municipalities. Additionally, he argues, habitat abandonment should be a last resort. “The forced eviction is very traumatic for the residents,” he told RNZ.

New legislation is needed to force citizens to leave the danger zone. This is a political challenge that requires support from the government and the opposition, Carr said. The Climate Commissioner said: “We need strong leaders, and society needs their support in making those tough decisions. We need to be guided by science.”

According to the government, adapting to the consequences of climate change is essential. But at the same time, Prime Minister Ardern has called for reductions in greenhouse gas emissions to prevent further sea level rise.

“We shouldn’t just accept that sea levels will rise more than is actually expected,” Ardern said in response to the study. “We all have to contribute to limiting climate change as much as possible.”

See also  A week after the floods in Belgium, the victim is still found | abroad