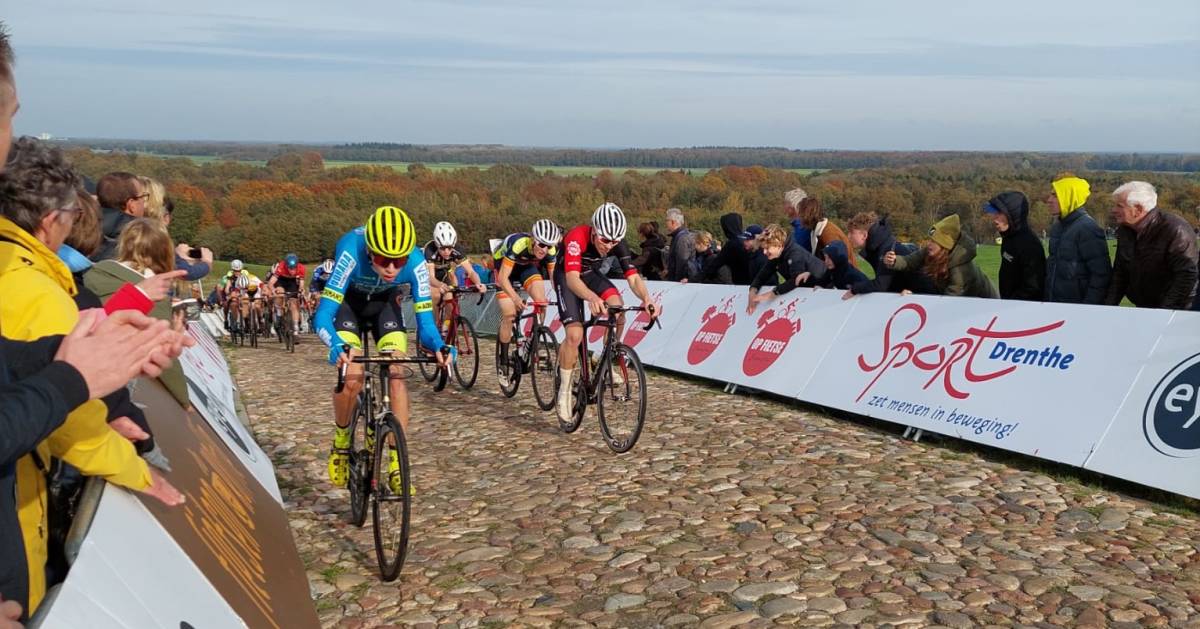 Remijn leads a Belgian team (Acrog Tormans BC Balen), so he has no teammates to return to in the Dutch national championships. However, he rode on his own, attacking as far as he could.

In the final, the peloton (which started with 95 riders and finished with 65 riders) was already poor and the decision fell on the last climb of the VAM mountain. Remijn took a serious shot in the win, but Sjors Lugthart was too fast for him.

He can be satisfied with second place as a freshman among many second year students. Remijn is now focusing on the cross season.

Quinte van de Gaucher also rode the best in the women’s race. The race was held under harsh weather conditions accompanied by heavy rain and wind. After climbing Mount VAM 15 times, 19 riders in the first group battled for the win. Van de Gucht was one of them. In the end she finished twelfth, 15 seconds behind winner Loes Adegeest.