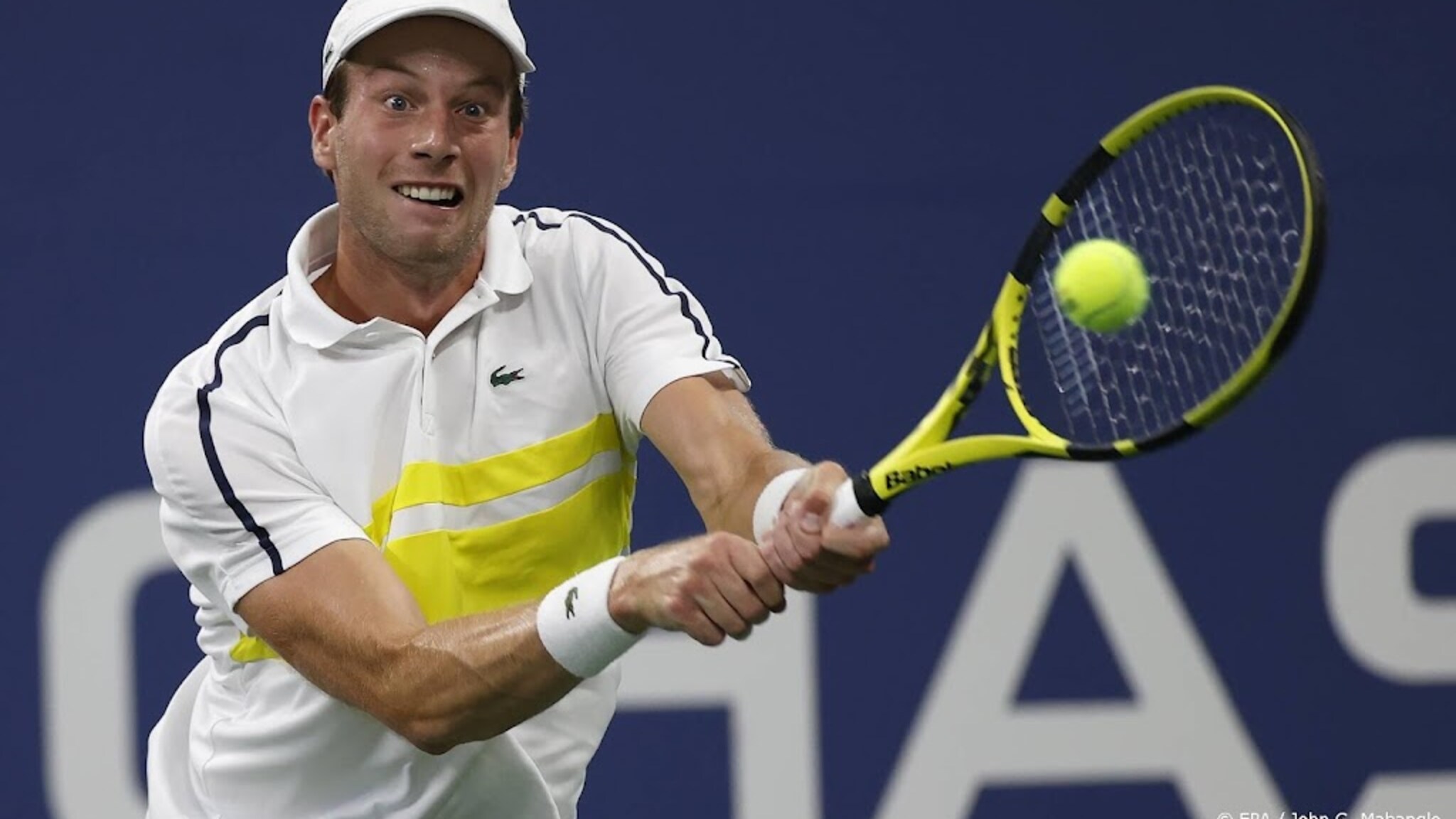 Tennis player Butch van de Zandschulp has stayed alert after his beautiful victory in the fourth round of the US Open. “You are now the third qualifier in US Open history to qualify for the quarter-finals,” the glorified rookie was told shortly after his hard-earned victory by the alternate hubs on court. There was a standing ovation at Louis Armstrong Stadium, which allowed the 25-year-old Dutchman to accompany him with calm and humility.

“I’ve played a lot of games here and sometimes I’ve come close to being eliminated,” admitted Van de Zandschulp, who scored his seventh straight win in New York. “But so far I managed to win all the duels here. For the first time in this tournament I even managed to win the first set, even the first two sets, but I almost got out of the fight as a loser. Fortunately I have won so far.”

In his brilliant match against Argentina’s 11th seed Diego Schwartzman, Van de Zandschulp showed his mental strength. He won the first two sets with conviction, but suffered a slight relegation in the third with a 4-2 lead. The dwarfed Dutchman fought well in the fourth set, but left two match points, until Schwartzman managed to force the decisive fifth set. The physically strong Van de Zandschulp was once again the top player.

“It was great,” he replied when asked how he managed to sharpen himself at the right times. “It was my first time on this track, it’s my first time here in the States anyway.”

See also  Foreign media sing about Red Bull: "We have a new favorite."

Van de Zandschulp did not want to think about his next match against second-placed Russian Daniil Medvedev. “Today I will definitely enjoy this win for a while and maybe also on Monday for a bit, but then the whole focus will be on my quarter-final match.”