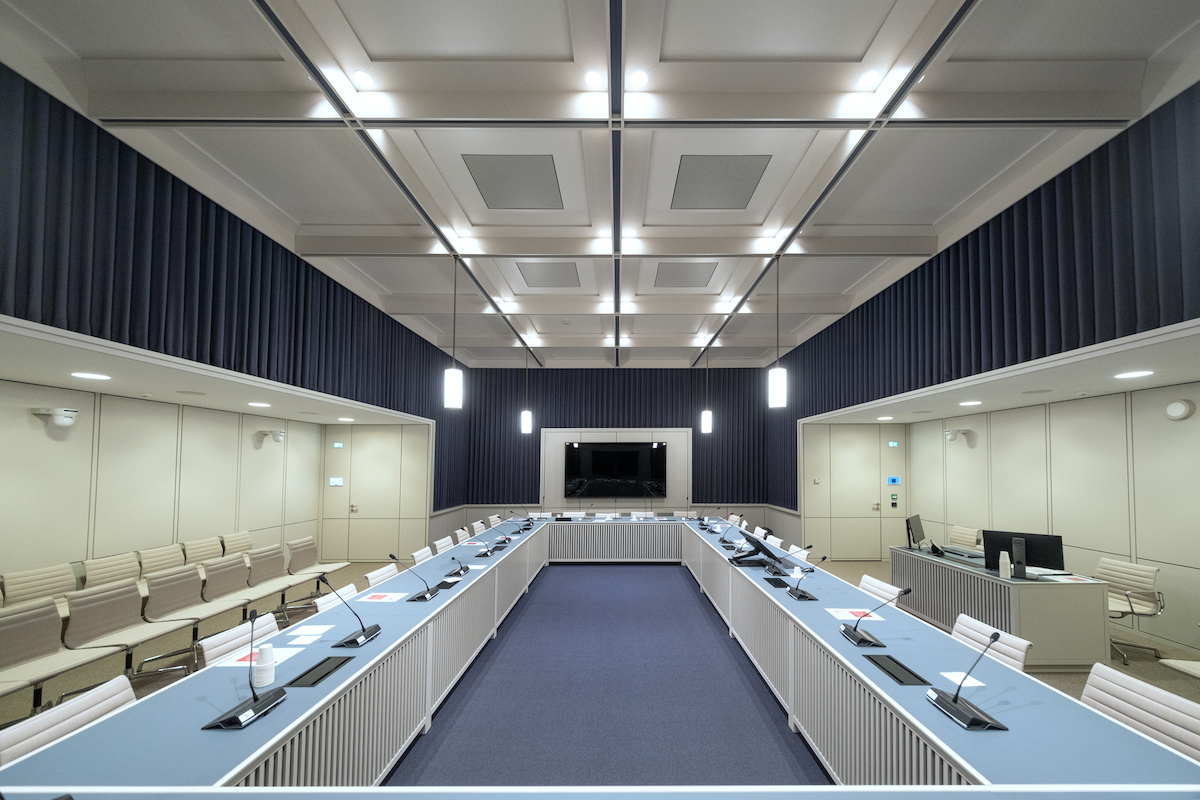 Senate committees met on Tuesday, June 14, 2022, to discuss progress in addressing the bills and other matters. The main decisions are listed below. The full list of decisions can be found in the so-called short notes of the relevant committees.

The Committees for Infrastructure, Water Management, Environment, Economic Affairs, Climate/Agriculture, Nature and Food Quality agree on the proposed structure and duration of the oral environmental law consultation with Minister De Jong for Housing and Spatial Planning on June 21, 2022. During or after there is no decision in the oral consultation.

The Committee on Foreign Affairs, Defense and Development Cooperation decided to put the time for the general discussion of the CETA agreement on the agenda of the committee’s meeting on June 21 next.

The Committee on Foreign Affairs, Defense and Development Cooperation decides to await a draft law on accession protocols.

Input for the initial report is provided by the political groups in VVD (Keunen), PvdA (Koole), and PVV (Van Hattem).

Initial report input is provided by the PvdA faction (Koole).

The case of fraud in the Public Prosecution

Written advice input is provided by the political groups of PVV (Mezaan) and PvdD (Nicolai).

Inclusion of the municipalities of Brielle, Hellevoetsluis and Westvoorne

The input for the initial report is provided by the PVV Party (Van Hatem).

Input for the initial report is provided by the political groups of VVD (Van den Berg), PvdA (Koole) and PvdD (Nicolai).

The Committee on Education, Culture and Science proposes to conduct the preliminary investigation on June 21, 2022. In light of the request submitted by the Minister of Primary and Secondary Education to the House of Representatives to complete the discussion of the bill before the next summer recess, the Committee has informed. Upon receipt of the memorandum in response to the report (preferably as soon as possible), the commission will submit a proposal to the plenary session dealing with the bill.

Business due diligence with sustainability

Letter from the Ministers of Foreign Affairs and the Ministry of Foreign Trade and Development Cooperation on Feminist Research in Foreign Policy and Policy Response;

Written counseling input is provided by the D66 (Monin) faction.

Trade liberalization between the European Union and Ukraine

Letter from the Minister of Foreign Trade and Development Cooperation regarding the appreciation of the Council of Ministers regarding the proposal of a regulation on the temporary liberalization of trade between the European Union and Ukraine.

Written advice input is provided by the political groups PVV (Faber) and PvdD (Prast). The draft letter is delivered to the committee members by e-mail.

The Justice and Security Committee issues a final report and proposes rejecting the bill as a piece of hammer.

The Social Affairs and Employment Committee will issue a final report in order to dismiss the proposal as a hammer piece.

The Committee on Foreign Affairs, Defense and Development Cooperation issues a final, blank report in order to dismiss the proposal as a hammer piece.

The Home Affairs/Public Affairs Committee had an informal conversation with Professor Doi Alzinga about local government.

Conversation with the Board of Education

The Committee on Education, Culture and Science met with a number of members of the Education Council.