Newspaper: Biden warns US companies of the dangers of Hong Kong 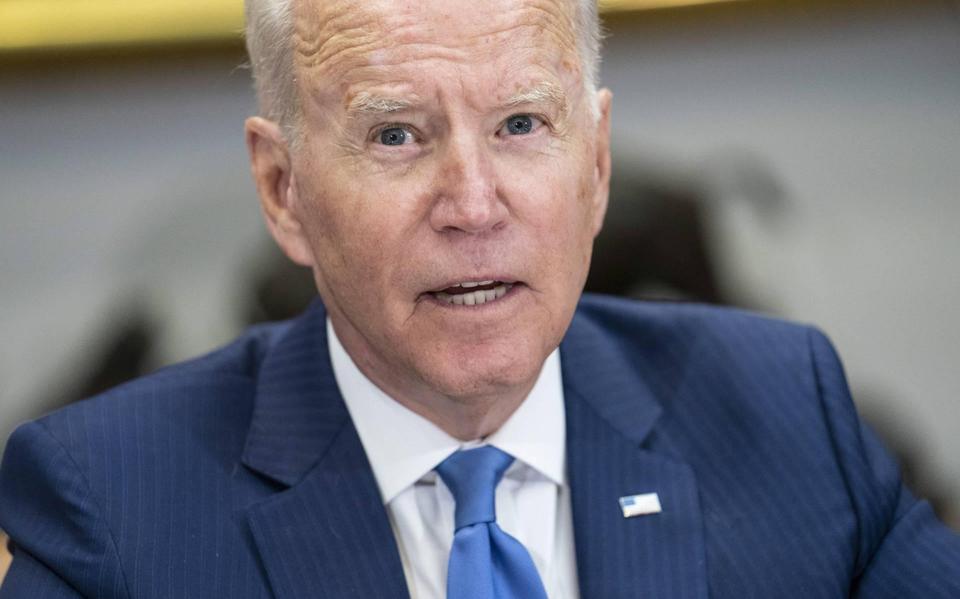 President Joe Biden will warn US companies this week about the risks they face when doing business in Hong Kong. This is what US government insiders are telling the British business newspaper the Financial Times.

The risks include China’s possible access to data that foreign companies have stored in Hong Kong. There is also a new law allowing Beijing to take action against individuals or companies that comply with US sanctions against China. With these Chinese punitive measures, for example, property can be confiscated.

According to the Financial Times, the White House believes that companies are not taking the risks associated with doing business in Hong Kong seriously enough. The United States has imposed sanctions on China over security forces’ crackdown on pro-democracy protesters and a controversial security law in Hong Kong.

In addition, the US is said to be issuing a new warning about the legal risks companies face in deliveries from China’s Xinjiang region. Former President Donald Trump warned last year that US companies should make sure not to buy products from Xinjiang that may have been used for forced labor by the region’s Muslim Uighur minority.

China said in response to the Financial Times report that the United States should not interfere in Hong Kong’s internal affairs. Beijing also denies that Uighurs engage in forced labor in Xinjiang.