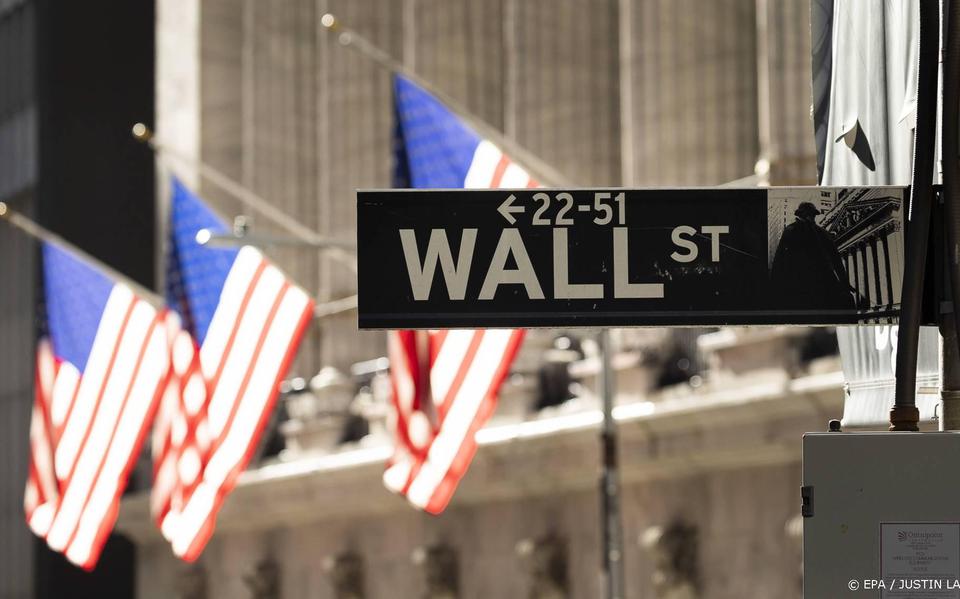 American neighborhood app Nextdoor goes to the New York Stock Exchange. The company, which has also been active in the Netherlands since 2016, is hoping to find investors for further growth. This can be done by developing new products, recruiting more people, and expanding into new areas.

Nextdoor brings neighbors and businesses together on a small scale, for example within a neighborhood or village. In the US, the app is said to be used by one in three households to build contacts, share trusted information, and offer or request help. In addition, the company says it is active in nearly 10,000 Dutch neighborhoods. For example, people use the app to stay up-to-date with everything that’s happening in their area: local businesses, services, news updates, recommendations, and things for sale from people on the street.

The IPO will be made through a merger with Nasdaq-listed Khosla Ventures Acquisition II. This is a “spac”, a stock exchange fund created specifically to invest in other companies or to make acquisitions. The deal is expected to close in the last quarter of this year.

The neighborhood app’s credibility was lost in the US last year because the platform would also be widely used by users to spread racist messages. Nextdoor released a feature in April that recognizes and warns users about discriminatory language.