Nigel Farage is a consultant for the Dutch DGB “sustainable investor” 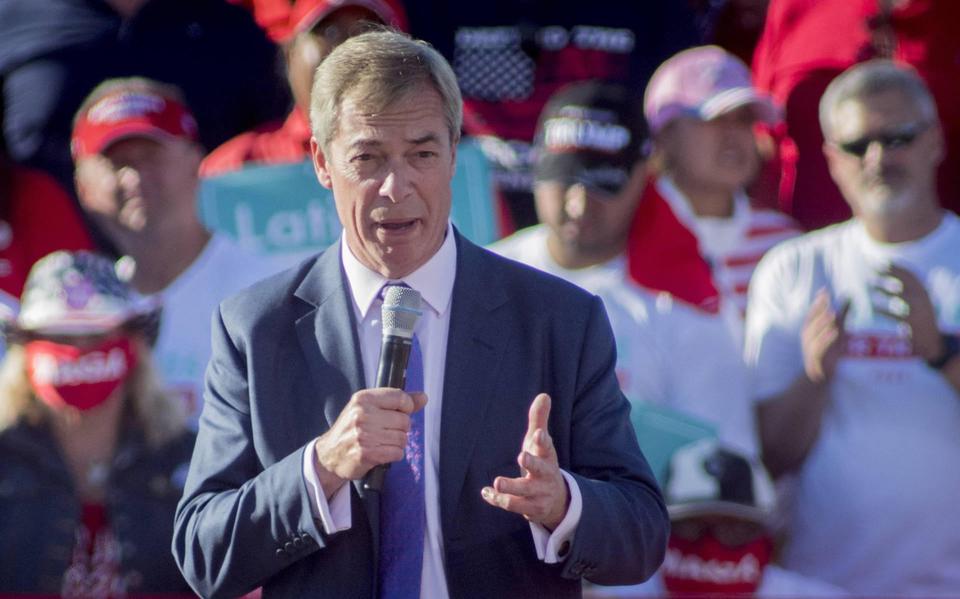 Nigel Farage is a consultant for the Dutch “sustainable investor”, DGB ANP

Nigel Farage, the head of the Brexit movement, will join the Dutch company Green Business (DGB), which is working on investments in sustainable projects such as reforestation to offset carbon dioxide emissions. Farage has become a consultant and spokesperson for the DGB, which is listed on the Amsterdam Stock Exchange. It is his first commercial position since Farage recently left energetic politics.

“As an advisor to the Board of Directors, Nigel’s role is to facilitate acquaintance with politicians and business leaders in the UK and around the world. As a spokesperson for the company, Nigel will help increase Dutch Green’s focus on strengthening conservation efforts for the public, investors, governments and other stakeholders who are using innovative carbon offsetting schemes. “.