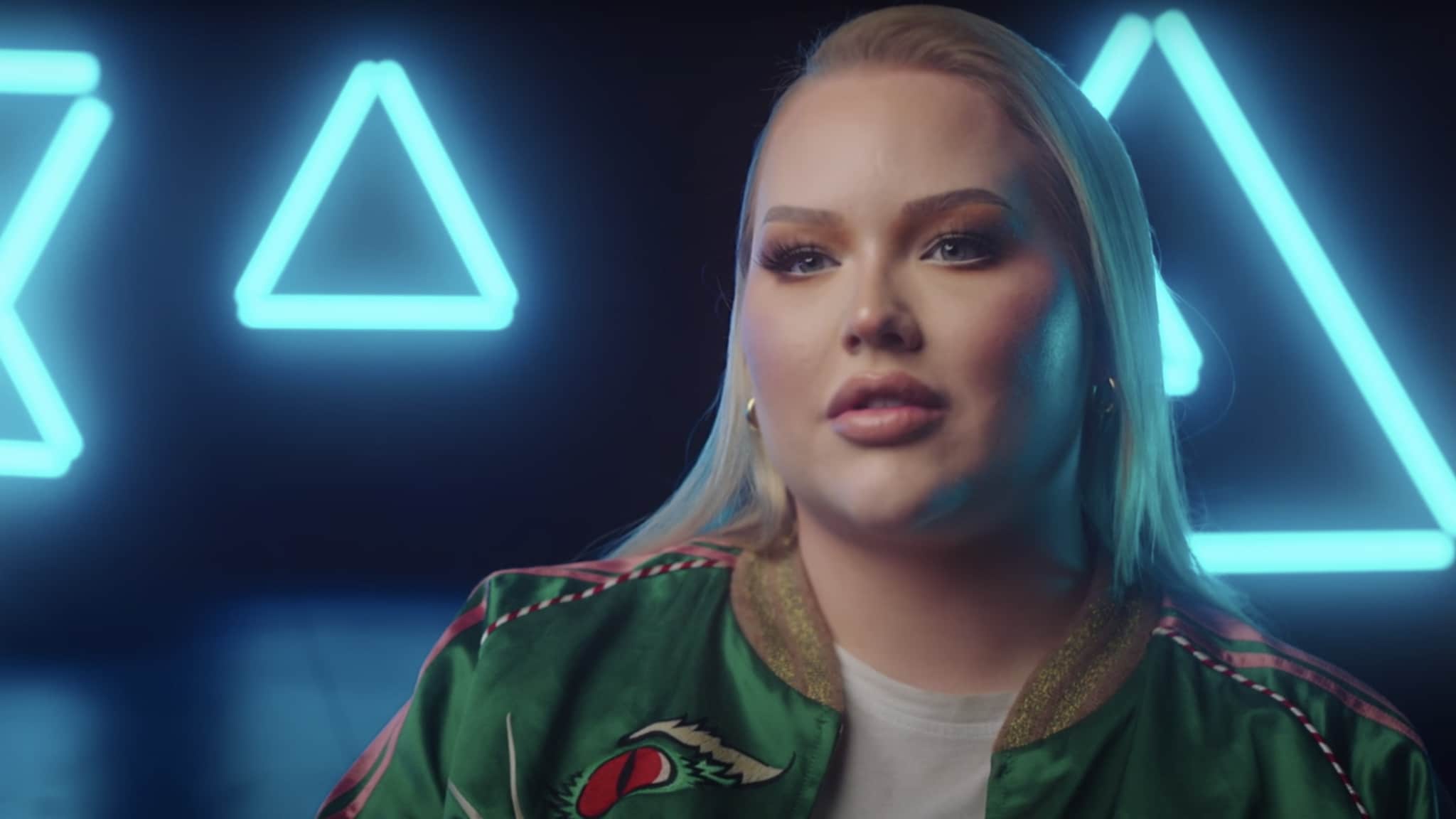 Nikki recounts in episode four of the documentary that she always feared that people would only know her because she is a transgender. “It is not because of what I did.” Early last year, Nikki decided to tell her fans that she was transsexual, or as she prefers to say, “I was born in the wrong cover.” People now know Nikki’s previous secret. “This has happened now, but I know how to help people with it,” Nikki says. “This creates a good balance.”

In the episode, we see Nicky right after the video in which she revealed her secret, that she feels good. “It’s a very nice feeling. It’s so weird to say that, but it’s nice,” Nikki says to her best friend Linda Huckeboom. Even Linda was not aware of Nikki’s past. “When I heard this, I immediately thought about the pain that she should be feeling,” says Linda, while Nikki was basically afraid that it was hurting Linda’s confidence.

Nikki now loves that she no longer has to “look back”. Because the reason she shares her secret with the world is because someone was blackmailing her. “I no longer have to wait for exciting emails. I have nothing left.” And that feeling makes the makeup star experience the absolute freedom. “Freedom wakes up and thinks, I have no secrets.” I wake up in the morning with nothing to hide from anyone. This is freedom. “

You watch NikkieTutorials: Layers Of Me Here back.