Nikki de Jagger doesn’t want to live in the US: ‘Just enjoy it at home’ 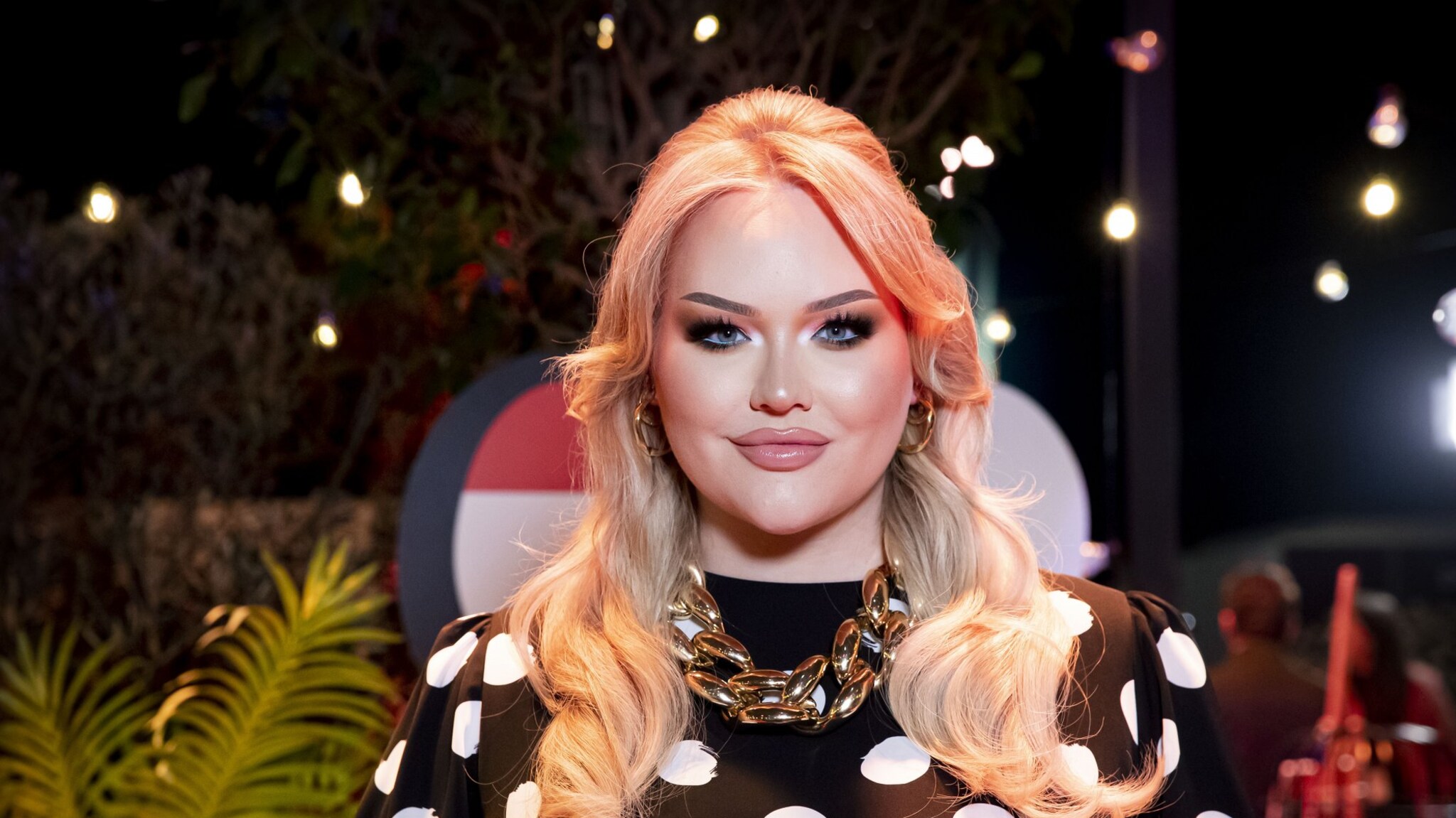 When Nikkie started her YouTube channel 13 years ago, she never dreamed that she would grow into such an empire. It started simple. “I stole my mom’s digital camera and put it in a few boxes,” Nikki says.

After all her international success, you would have expected the international star to leave for the country of the celebrity – the United States – one day, but nothing could be further from the truth. Realistic beauty guru finds that very cute in our little country.

“It sounds boring, but I like being at home. Outside I might float, but that way I keep my feet on the ground. I just like the realistic look of the Low Countries,” Nikki said.

However, her life is not all roses. Two years ago, she got out earlier than she wanted because she was blackmailed. “This shouldn’t happen to anyone,” says Nikki. The YouTube star felt compelled to make a video that came out.

After uploading, she thought her career was over, but it turned out to be the opposite: ”My story was very well received. Suddenly I became an example, and people looked to me for advice. I never expected that.”

The video (see below) has been viewed 37 million times.