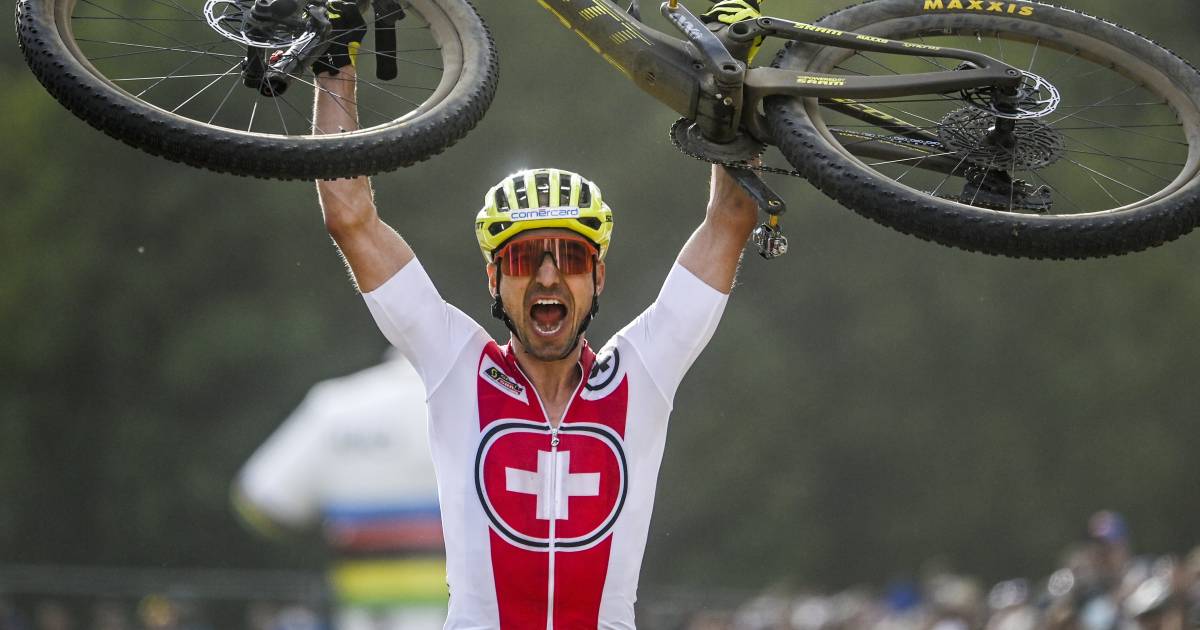 Swiss mountain bike legend Nino Schurter won the world title for the ninth time in his career in Val di Sol, Italy. Among the women there was a historical silver for Anne Terpstra.

The 35-year-old Schurter outplayed his compatriot Matthias Flückiger after a thrilling battle at the front. France’s Victor Koretzky came in third.

Matthew van der Poel and Thomas Bidkok were the biggest absentees at the World Cup. Van der Poel didn’t start because he was still struggling with the back injury he sustained from a fall in a mountain bike race at the Tokyo Olympics. Britain’s Bidcock, an Olympic gold medalist in Tokyo, is active in the Tour of Spain on behalf of his team, Ineos.

Milan Feder was the Dutch’s eye-catching in the absence of Van der Poel, but he fell behind early in the race and was unable to play an important role. 25-year-old Zio finished 10th. He got the same rank at the Tokyo Olympics.

There was Dutch success among women. Anne Terpstra won the silver medal. The 30-year-old Dutchman had to put up with Briton Evie Richards on the difficult track. Bronze went to Switzerland Sina Fry.

Terpstra crowned a strong finalist with a medal. On the penultimate lap, she passed France’s Pauline Ferrand-Prevot, who was already out early in the race. Winner Richards had already passed Ferrand-Prevot and crossed the finish line on his own.

Terpstra is the first Dutchman to take the podium at the MTB World Cup. She placed fifth in the Tokyo Olympics last month.