No evacuation yet in Mariupol, ‘Russians keep shooting’ 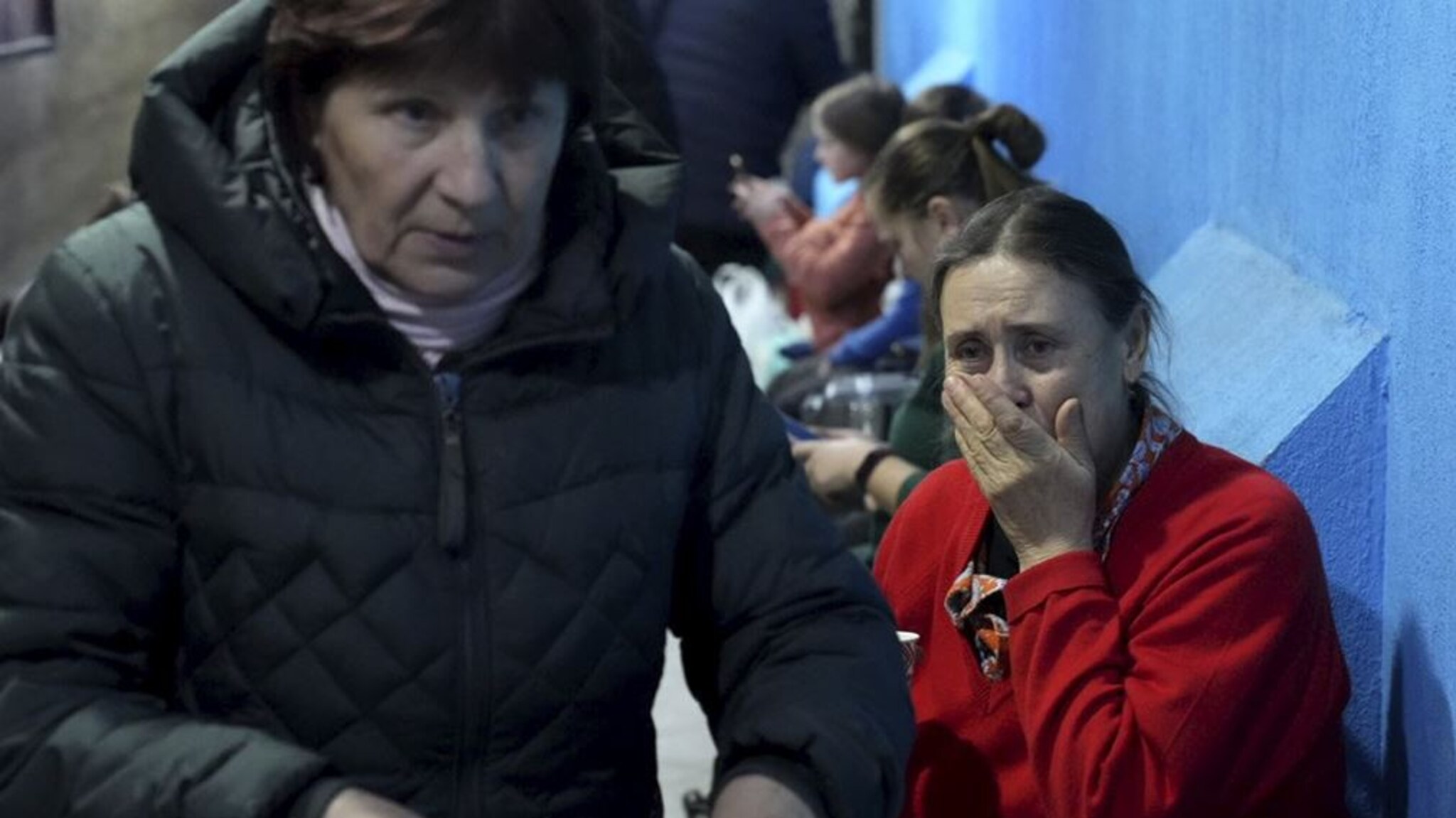 Russian forces will not abide by the agreed temporary ceasefire. Citizens are advised to take shelter.

“Our citizens are ready to flee, but they cannot flee because of the artillery bombardment,” Mariupol Deputy Mayor Serge Orlov told the BBC.

In an earlier report, the administration of the coastal city in southeastern Ukraine had already stated that the ceasefire along part of the planned evacuation route had not yet been respected by the Russian military.

“The Russians keep hitting us with artillery,” Orlov said. “It’s crazy.” A resident of Mariupol told a British broadcaster that he hears shelling every few minutes. “I see cars coming back with people who tried to escape.”

Russia and Ukraine previously agreed to give residents five hours to leave the besieged city. About 450,000 people live in Mariupol. A temporary ceasefire was also agreed in the smaller town of Volnovaca, about 50 kilometers north of Mariupol.

Pro-Russian rebels, who control part of eastern Ukraine and are fighting from the Russian side, have blamed Ukrainian “nationalists” in Mariupol, according to the Russian news agency (RIA). They will not cooperate in the humanitarian corridor for those who want to flee the city.

See also  School closure has one big advantage. And according to researchers, we should do something about it - Wel.nl