No fuel for power stations: Lebanon without electricity all weekend 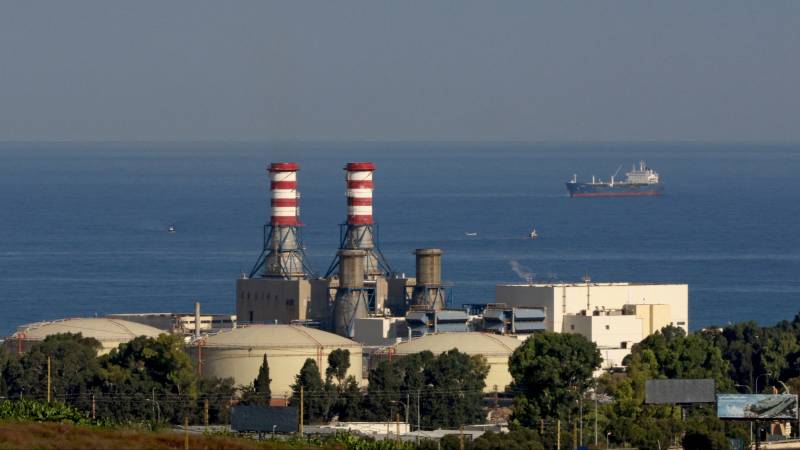 Electricity will likely be out in Lebanon until Monday, with the two largest power plants closed due to the lack of more oil to generate electricity. Lebanon is in a deep economic crisis. Hyperinflation has caused the national currency to depreciate so far There is no money is to buy fuel.

Yesterday the first power plant failed, and today the second. A government source told Reuters news agency, “The electricity network has been down since 12 noon and it is not likely to be resumed before Monday.”

According to this source, the state-owned energy company wants to use the army’s oil supply for power generation again, at least temporarily, but it may be some time before that happens.

Blackouts are the daily routine in Lebanon. “The state electric company has been supplying electricity for only a few hours a day for years,” said reporter Daisy Mohr. “The Lebanese often share a generator to provide them with electricity during other hours.”

But due to the devaluation of the national currency due to the crisis, many people do not have money to buy fuel for generators. Mohr, who lives in Beirut, recently got his hands on solar panels, but that’s also a solution that not many people can afford.

Hospitals and companies are also looking for creative solutions. “In the hospital, people work 24 hours a day to keep the generators running. Much of that work is devoted to finding affordable fuel. But generators don’t run all day. Then the decision has to be made, for example, to turn off the air conditioning or turn off the lights in Certain departments. If the electricity goes out in the intensive care unit, people die.”

Moore presented this report last month on the crisis in Lebanon’s healthcare system: