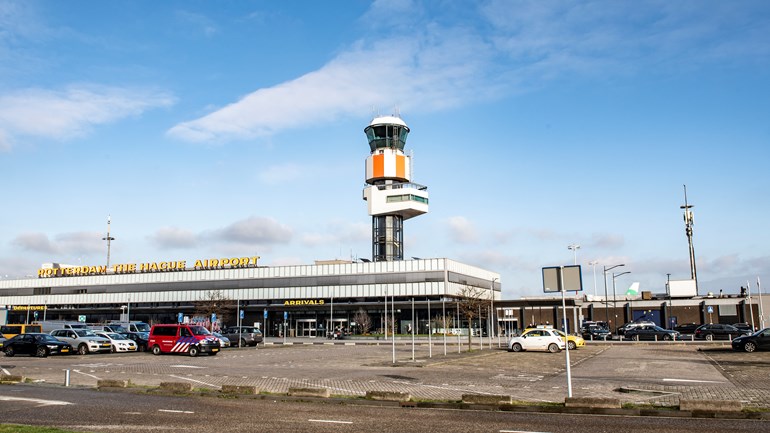 The entry ban on passengers from the UK has been lifted since Wednesday night, but no flights from the UK have arrived at Rotterdam airport. The Eurostar high-speed train, which reached Rotterdam and Amsterdam from London in the early afternoon, was carrying dozens of passengers.

According to NOS, KLM isn’t expecting many people to return on Wednesday. Shipping company Stena Line says that on the morning boat from Harwich, three passengers sailed their car to Hook of Holland.

Anyone wishing to enter the Netherlands from the United Kingdom must submit a negative Coronavirus test no more than three days old. This procedure is designed to prevent the spread of a suspected highly contagious type of coronavirus from the UK to the Netherlands.

Other countries have also lifted the entry ban on the United Kingdom, the most important of which is France. Thousands of trucks were stranded as the Canal tunnel heading to France was closed for a few days.

There were clashes in Dover between truck drivers and police on Wednesday morning. Drivers are angry that it takes so long before they are tested. They also say they do not get food and drink from the British and there are no sanitation facilities.