No more fish deaths in the Oder River, the reason is currently not clear 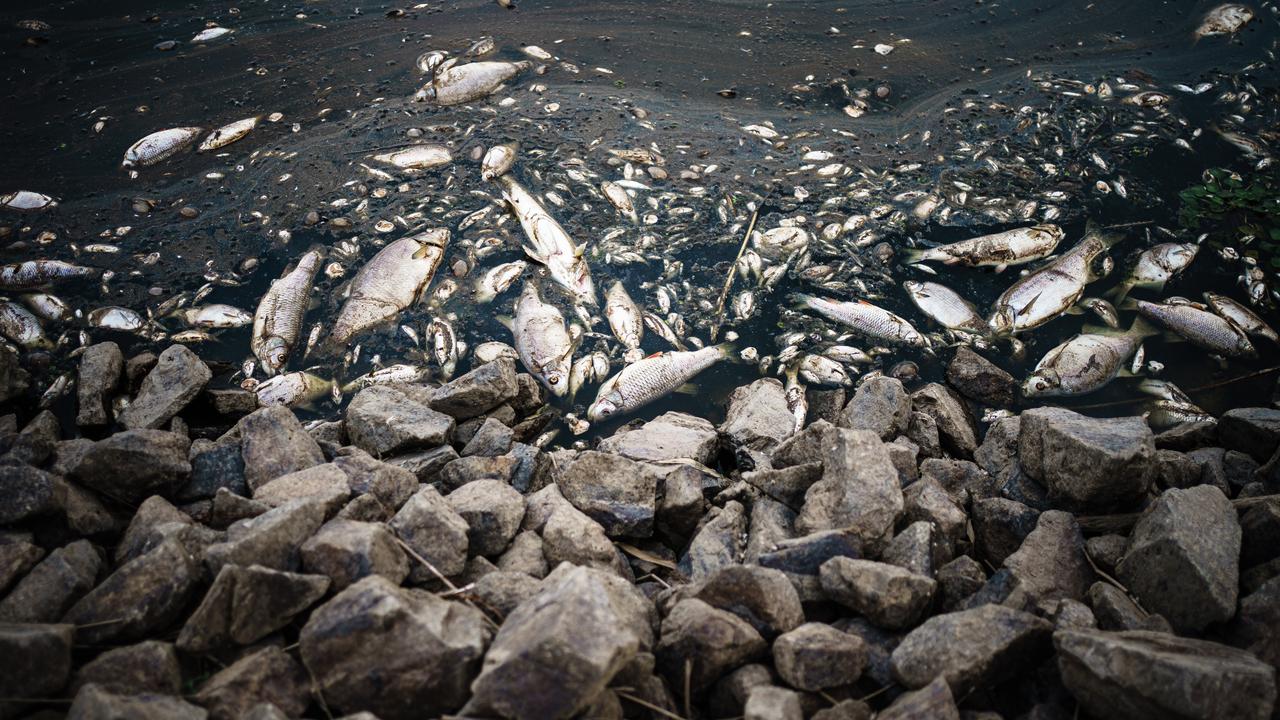 No dead fish have been discovered in Oder in recent days. Mass fish deaths have been reported in the German-Polish border river in recent weeks. Regional Environment Minister Axel Vogel said in the parliament of the German state of Brandenburg that the acute crisis was now over.

Tons of dead fish have been collected from the Oder since early August. The exact reason for killing the fish is still not clear. According to scientists, the high salinity of the river along with low water, high temperatures and toxic algae species may be the causes of the environmental disaster.

Meanwhile, the amounts of oxygen and chlorophyll in the river decreased toward normal levels. In addition to the fish, the small crabs that were used to test water quality no longer died. This indicates that the river water quality is improving.

German Environment Minister Steffi Lemke said last week that he expected long-term damage to the river. It is not yet known whether the river will fully recover.

Correction: In an earlier version of this article, we wrote based on incorrect information that tons of dead fish have been washed away from the Oder River since April. It’s not true: It had to be August. This has been modified.

See also  The supercooled 17-year-old Jochem was stuck on the Plopsaland roller coaster for about six hours.