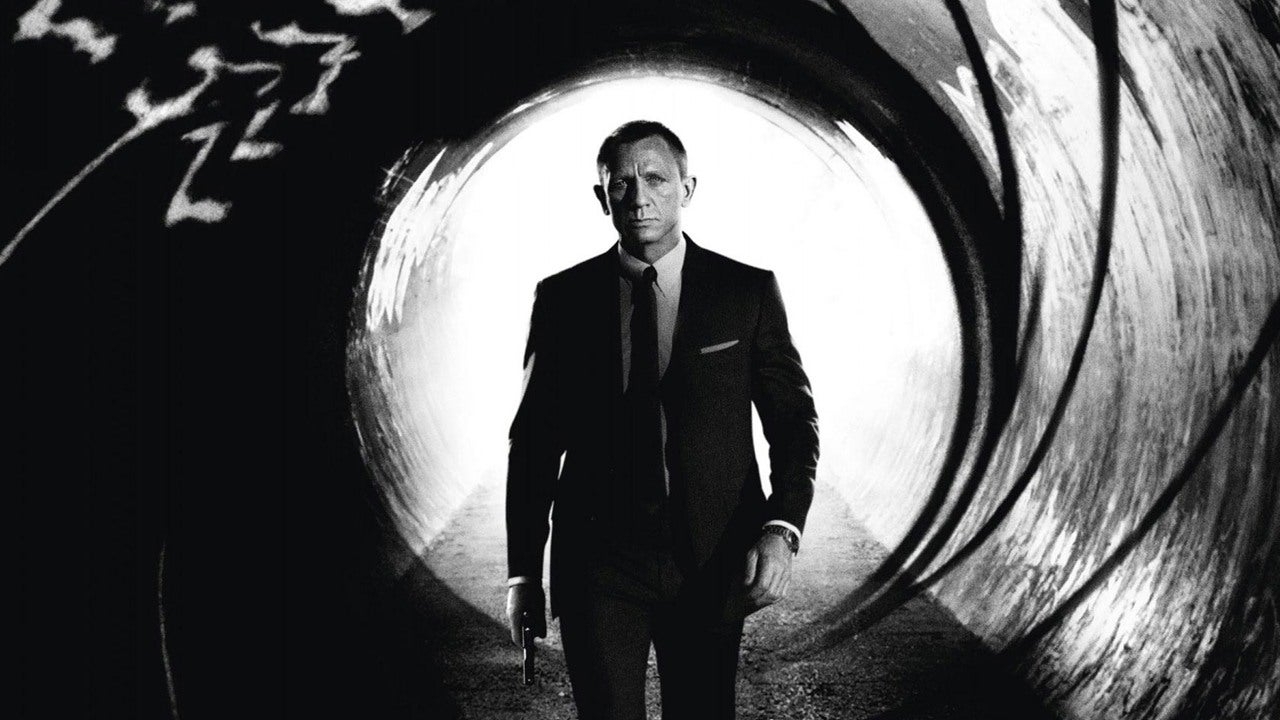 Director Cary Joji Fukunaga, who presents us with No Time to Die – the 25th film in the series – reports that with his film the James Bond franchise returns to a tradition that has been neglected for some time.

This new film is the last in which Daniel Craig plays the role of the super spy. This leads him to five Bond adventures, having played the role for 15 years.

A lot has changed
In the fifteen years that Daniel Craig has been playing James Bond, a lot has changed and a lot has gone back to the way it was. For example, Miss Moneypenny hadn’t been around for a while, we didn’t see any questions and the humor was sorely lacking. Fortunately, all of that has changed, and a lot of old items have been brought back.

What remains different is the fact that the Bond films under Craig tell a comprehensive story, where No time to die The narrative and emotional end of the ride in particular. At the same time, this little fact also has an interesting addition from Fukunaga, bringing something old back to the Bond franchise.

“No one is trying to say an emotional goodbye. This is just another Bond movie. After you get the credits you get to see ‘Bond Will Return.’ So I didn’t treat it like the last movie. Here’s how I approached it: ‘What legacy can I work with?’ What can we do to revamp it a bit, make it exciting and turn some expectations upside down?

With that said, a small element returns to the Bond franchise. Bye or not bye.